Commonwealth Bank of Australia (CBA) has released new apps for Apple and Android wearables such as smart watches. 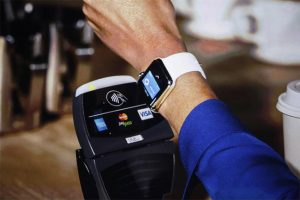 CBA’s apps for Android and Apple smart watches will allow users to check their balance, find the nearest ATM and make cardlessATM cash withdrawals with the Cardless Cash function.

With the launch of the apps and by offering cardless cash transactions at the ATM, CBA is aiming to achieve full-scale transactional capability.