Despite the hype, new research has revealed that mobile payments are almost as unpopular as cheques. In fact, the payment card is still the number one payment method when it comes to in-store purchases for UK consumers according to IDEX Biometrics . 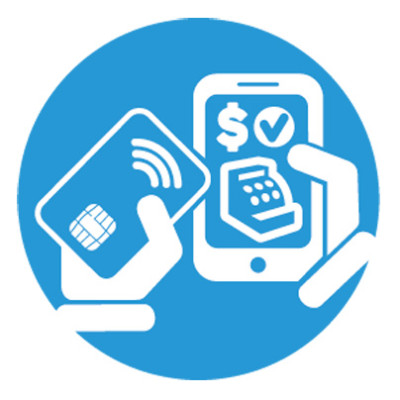 Three quarters (75%) of respondents stated that they use cards, including contactless, most often, compared to cash (21%), mobile payments (3%), and cheques (1%).

Equally consumers don’t seem to be supporting the use of mobile payments, with 72% stating they are concerned about the possibility of no longer having access to a physical debit card and needing to rely on mobile payments only.

A further 60% also stated they would be worried people would have access to their accounts if they lost their mobile phone, amplifying the consumer distrust in mobile payments and their personal attachment to payment cards.

“It is evident that the UK public won’t be ditching payment cards in favour of mobile payments in the near future. Banks must face this and innovate with cards, which have stayed largely the same for decades,” comments Dave Orme, IDEX Biometrics SVP.

“With a resounding 53% of consumers stating they would trust the use of their fingerprint to authenticate payments more than the traditional PIN, this must be where the UK banking industry focuses its attention.

Chip and PIN is now 12 years old, and has seen its course. It is time to elevate the traditional payment card and evolve authentication methods to make contactless transactions even more convenient and secure by adding seamless fingerprint biometric authentication”, adds Orme.