CaixaBank has begun a nationwide deployment of facial recognition ATMs. The deployment is the first launched by a financial institution on a global level that allows users to withdraw money by simply recognising them from the image captured by the terminal’s camera, meaning they do not have to manually enter their PIN. 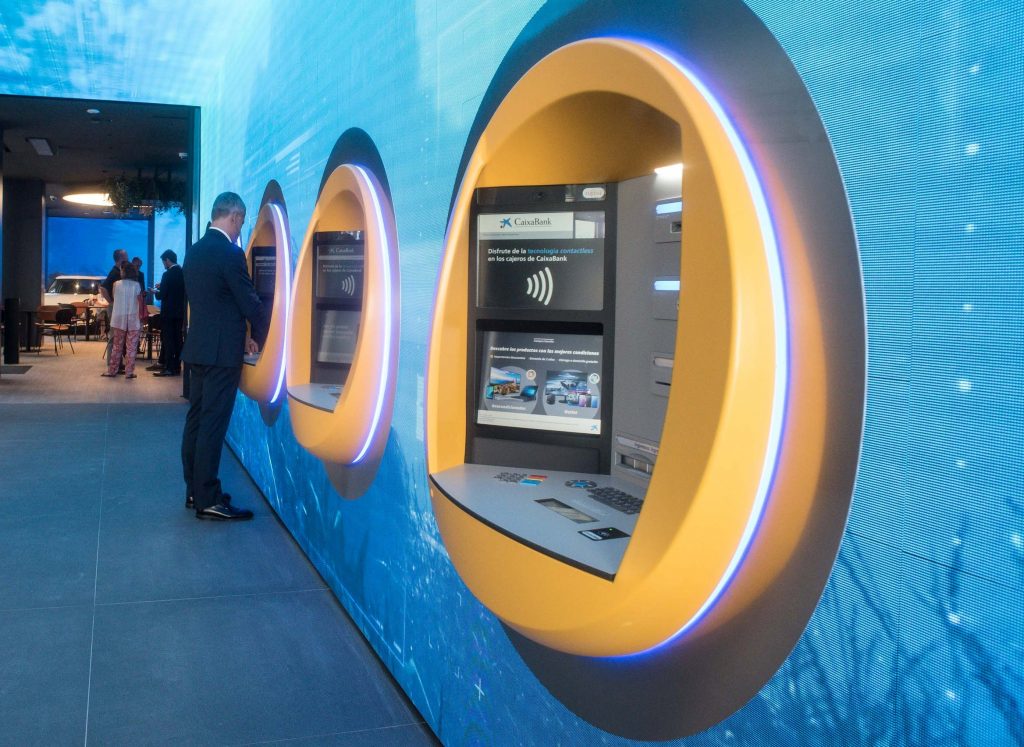 The goal of the expansion plan is to take this technology to more than 30 Store branches throughout Spain. Thus, all autonomous communities will have at least one branch fitted with this system, and the total number of CaixaBank facial recognition ATMs will exceed 100 terminals.

At present, the company headed by Chairman Jordi Gual and Chief Executive Officer Gonzalo Gortázar already has some of these ATMs in operation at several Store branches in Barcelona, as well as in the all in one flagship centres in Barcelona and Valencia.

Upon completion of the expansion plan (forecast for mid-July 2020), CaixaBank will have one of the world’s biggest networks of ATMs fitted with commercially-adopted facial recognition technology, and the only one in which this biometric system has a sufficient level of security to enable users to make withdrawals without having to enter their PIN.

“CaixaBank works with an innovation model in which technology is at the service of the best customer experience. We work to constantly evolve towards new needs and habits and, within the current financial context, security and agility are key across all transactions, and the incorporation of biometric technology at ATMs offers many benefits in these two areas,” says Gonzalo Gortázar, CEO, CaixaBank.

“In the current context of COVID-19, this project is particularly relevant given that it enables us to reduce the physical contact of customers with ATM surfaces. This measure comes in addition to using contactless cards, which contributes to promote safe terminal use.”