Digital wallets and account-to-account payments are growing fast – but contactless cards are currently Europe’s most popular way to pay, and will remain central to the payments mix. 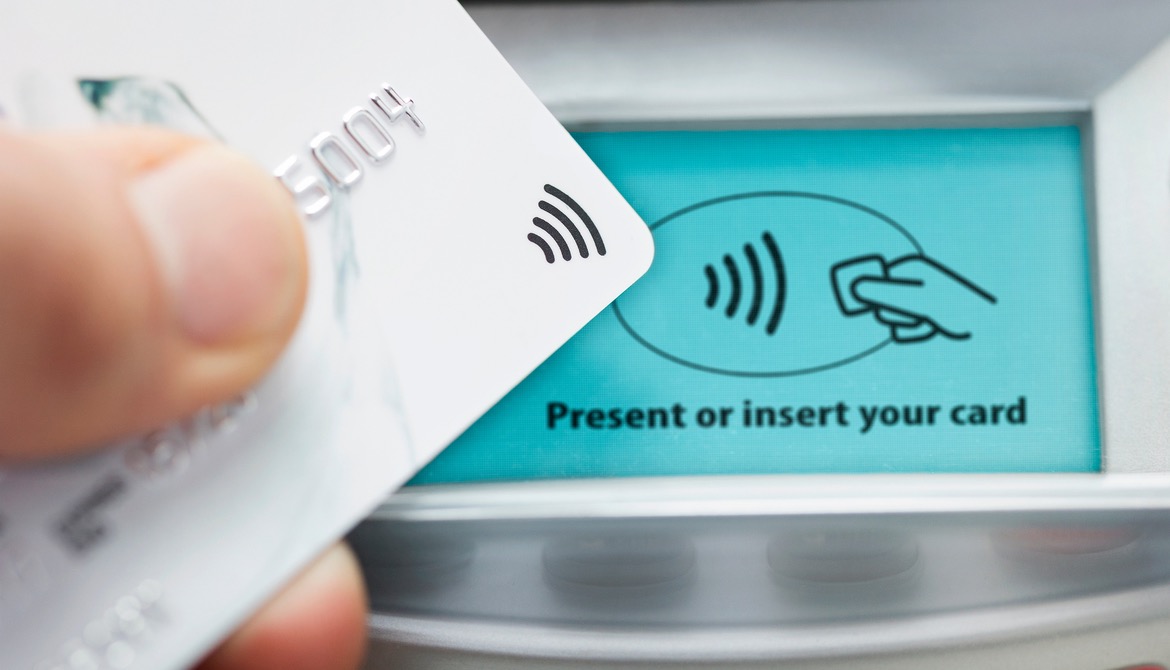 By now, there can be no doubt that our economy is going digital, driven by the widespread adoption of mobile devices and consumer appetite for purchasing online, whether via computer or mobile device.

In the US alone, digital commerce sales grew by more than 32% in the last year to reach $794.5 billion, according to e-marketer – TietoEVRY’s Steve Warner looks at the long-term prospects for payment cards, and the evolution of card security in a contactless world.

Given this ongoing trend towards digitisation, banks are increasingly offering customers digital wallets for use in online and physical environments. This is understandable: digital wallets offer the attraction of adding more functions in the future, from loyalty schemes to micro-lending and insurance products, as well as today’s online and physical payments functionality.


Although NFC World reports the number of digital wallets will rise to 4 billion by 2024 with spending via wallets doubling by 2025, it’s important not to lose sight of the importance of cards now and in the future.

The Nilson Report 2021 tells us there are more than 22.1 billion payment cards in circulation, a number that continues to grow by around 4 percent a year. For the foreseeable future, then, cards are still going to play an important role – indeed, evidence suggests that consumers still prefer to pay by card despite the growing range of options on offer.

A preference for contactless cards

In January 2021, we conducted research, Securing the revolution – the next step in contactless transactions, showing that contactless card transactions now account for up to 80 percent of all face-to-face payments in the UK, with similar results recorded in Norway and Sweden.

In the United States, research from Visa also shows more than two-thirds of consumers prefer to pay with contactless cards as they are more familiar with them than with payment via a digital wallet on their mobile device.

In the US, meanwhile, there is no federally-mandated limit on contactless credit card transactions, with issuers setting their own limits according to customer profiles and their risk appetite.

At the same time, higher limits bring with them greater risk, especially from lost and stolen cards. Criminals can quickly rack up high-value transactions on contactless cards, however quickly a loss or theft is reported.

Biometrics: the future of card security

Biometric cards work via a sensor on the card which captures an image of the cardholder’s fingerprint, confirming this with a record of the fingerprint stored securely in the card’s chip. This data flow is powered by the same circuit used by the POS terminal’s near-field communication (NFC) for existing contactless cards, meaning terminal upgrades and other system changes are minimal.

As our white paper demonstrates, half of the consumers we surveyed across the UK, Sweden and Norway would switch bank to get a biometric card, while more than 80 percent of consumers want to take part in a biometric trial as soon as possible.

Enthusiasm for biometric security is such that more than half (55.4 percent) of UK consumers said they would pay more for a biometric card, with 66 percent saying they wanted to get one as soon as possible (34 percent), or at some point in the next year (32 percent) – figures broadly repeated in both Norway and Sweden.

While banks’ efforts to move into a digital future are welcome, it’s important that they don’t lose sight of customers’ current spending patterns and the revenue opportunities which cards represent.

Biometric cards represent a great way to offer customers enhanced security and greater convenience using a product they are comfortable and familiar with using. Looking ahead to the next decade, we believe biometrics cards will become consumers’ payment method of choice, both online and in the real world.

To find out more about how biometrics are the next stage in the evolution of payment cards, download TietoEVRY’s white paper “Securing the Revolution: the next step in contactless transactions” HERE.