The first of the mandated PSD2 deadlines has been and gone and 41% of European banks did not comply with the PSD2 deadline, which required them to provide a testing environment for third-party providers (TPPs). 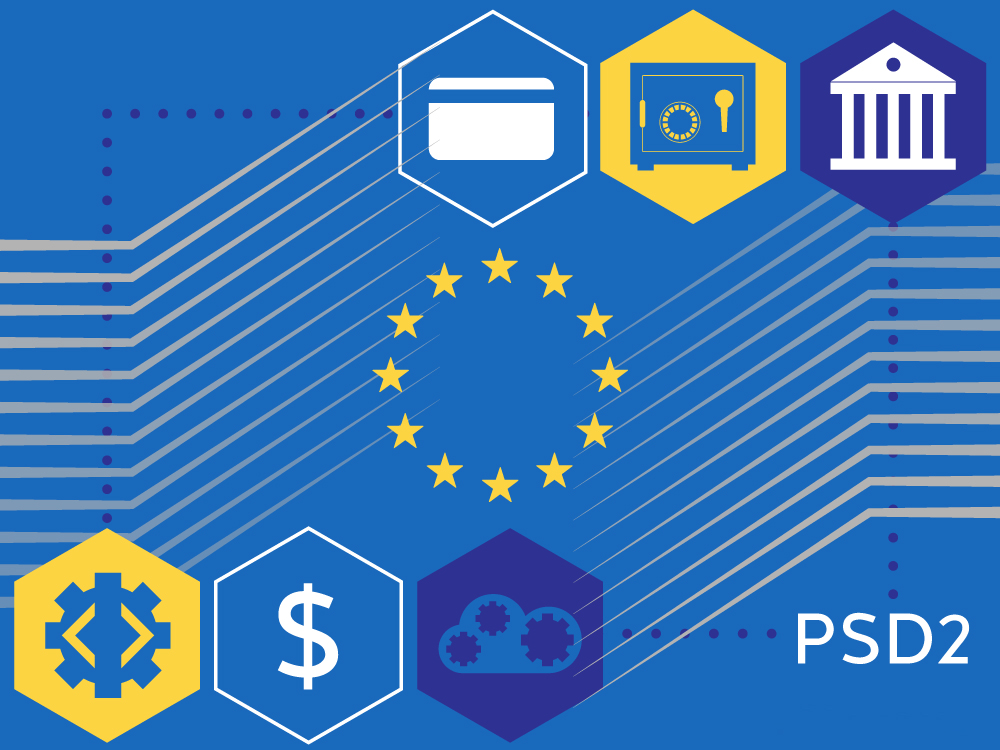 Now, as the September 25 deadlines looms European banks have issued a stark warning that some 25% of e-commerce transaction will fail due to a lack of preparedness if the European Commission does not extend the deadline.

In a letter seen by the FT, trade bodies for the European banking sector wrote to the European Commission and Europe’s top banking regulator asking for an EU-wide effort to manage risks created by the new rules.

The new rules will require most online payments above €30 to go through an extra level of verification such as entering a code received via a text message. The measures are designed to reduce fraud rates, but companies fear that they have not been given enough time to prepare.

Banking and payments executives said some new systems had not been tested at scale, and many smaller businesses did not yet have access to the necessary software.

The European Banking Authority, which is responsible for ensuring consistent application of bank rules across the EU, is expected to discuss the issue at a meeting of its supervisory board. Research by the UK Finance trade body estimated that, without a significant change before September, between 25% and 30% of e-commerce card transactions would become impossible to complete.

The figures were cited in the letter, which was also signed by the European Savings Banks Group and European Association of Co-operative Banks. The letter said the rules could lead to a “massive loss of revenue for merchants”, severe disruption for consumers and a surge in complaints that “would overwhelm our members’ regular customer service operations”.

It warned of “a serious risk of disruption per 14 September 2019, of e-commerce and a number of other retail sectors”. “We are concerned by the likely negative market outcomes that the application of these rules could cause, with an estimated 30% of e-commerce card transactions predicted to be declined”.

The warning from the trade groups, which together represent more than 5,000 lenders, follows similar complaints from e-commerce groups and payment processors such as Amazon and Stripe.

Responsibility for enforcing the rules rests with national authorities, some, including the UK’s FCA, have already signalled a willingness to support an 18-month transition period, according to people involved in discussions with the regulator.

However, the current view from the EC is that the industry has had three years to prepare for the rule change and that no further concessions will be made.