Alexander Silva is thinking less and less about his bank these days. He uses his Venmo app at least three times a month to pay his rent or reimburse a friend who picks up the check at dinner. 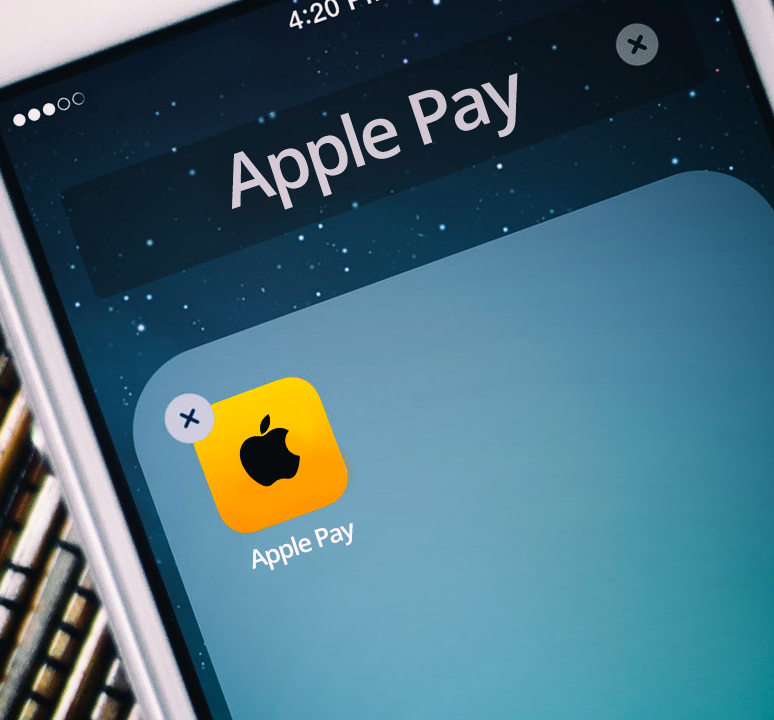 Pay in emergencies – like the time he paid for gas when he forgot his wallet on a road trip. “I think of it as I am using Apple Pay” rather than Bank of America, says Silva, who’s linked his account at the lender with Apple Pay – writes Olga Kharif of Bloomberg.

That attitude concerns financial institutions, which believe mobile payment services such as Venmo and Apple Pay could erode loyalty, particularly among millennials, who surveys show are more prone to switching banks than their elders.

“The biggest risk for them is their relationship with their customer,” says Zilvinas Bareisis, a senior analyst at Celent, a consulting firm. Surprisingly, most banks aren’t putting up much of a fight. Only 5% of US banks Celent polled in November had a branded wallet app that works in stores for Android phones, and just 17% planned to release one in the coming 6 to 12 months. (Most third-party in-store wallets are incompatible with iPhones.)

Many institutions seem prepared to cede the field to Google, Apple, and Samsung, all of which have a head start. Apple Pay, introduced in 2014, appears to be getting the most traction in the US, where some 12 million people use it at least once a month, a number that should more than double, to 25 million, by year end, according to Piper Jaffray analyst Gene Munster.

Apple Pay isn’t the first digital payment technology to pose a challenge for the banking industry—pioneer PayPal has been around since 1998. But the stakes are much bigger now that Walmart stores, Starbucks cafes, and Chevron gas stations are among those retooling to handle payments through digital wallets. Researcher EMarketer estimates the value of transactions made by tapping or waving a phone at the point of sale will reach $210 billion by 2019, up from $8.7 billion last year.

“We see a day when customers are leaving their home without their card,” says Jonathan Velline, head of ATM and store strategy at Wells Fargo. Already, 82% of banks are concerned about ensuring that theirs becomes or stays the most-used card in the digital wallet, while 61% worry that Apple and other tech giants may encroach deeper into their territory, according to the Celent survey. Maureen Burns, a partner in Bain’s financial-services practice, says “the worst-case scenario” for banks is that they’re reduced to playing the role of a utility, in which “they have the risk and regulatory burden but don’t get to participate in the best parts of the profit pool.”

Apple has never disclosed the fees it charges banks to process Apple Pay transactions, but analysts figure it collects half a cent on in-store debit card purchases and 15 basis points on credit cards in the US. The service generated just $15 million in gross revenue for Apple in the first year of operation, according to Richard Crone, chief executive officer of Crone Consulting, a firm that specializes in mobile payments. Crone figures that could top $1 billion annually in five years if ad revenue is factored in.

In October, Capital One became the first US institution to introduce its own wallet app that works in stores. “The irony is, when we first launched payments, people began to ask us, ‘Why would we use a bank for payments vs. digital company XYZ?’ ” says Tom Poole, managing vice president for digital payments. He says the wallet has been “a success” but won’t say how many customers are using it. “Banks were asleep at the wheel and didn’t offer customers alternatives,” he adds. JPMorgan Chase will unveil its own mobile wallet in mid-2016. As the largest retail bank in the U.S., it could rack up as many users in the first year as Apple Pay did in two, Crone says.

Some banks are lining up behind a product completely different from a wallet. On Feb. 4, Visa announced software being tested by undisclosed clients that feeds card data to all apps on a consumer’s device and directs consumers to the issuer bank in case of a problem. “This puts the banks more firmly into their roles as the trusted third party in payments,” says Jim McCarthy, an executive vice president at Visa. “People won’t think about whether it’s Apple or Samsung or Google. Over time it will become the card again.”

That may be wishful thinking. “Being able to provide a fully branded experience in the digital world will probably be unrealistic,” says Celent’s Bareisis. “The world will be more fragmented.” Wells Fargo is embracing that notion: Beginning in the second quarter, account holders will be able to use Android Pay, as well as plastic, to withdraw money at thousands of its ATMs. “The convenience means that customers are going to get value out of the fact that they have a card with Wells Fargo,” says Brett Pitts, head of digital at the bank.