Back in 2016, The Bangladesh Bank suffered a massive cyber heist. Now, the bank has filed a lawsuit in New York federal court to recover the lost $81 million. 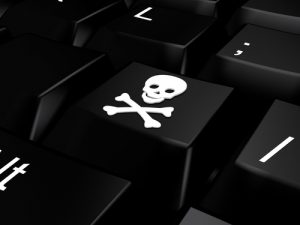 The New York Federal Reserve is supporting the Bank by providing technical assistance and International payments network SWIFT has signed an agreement to rebuild its infrastructure.

RCBC has called the legal action Bangladesh Bank filed on Thursday as beyond the US jurisdiction, “completely baseless” and “nothing more than a thinly veiled PR campaign” to shift blame from itself.

This agreement demonstrates that the New York Fed and Bangladesh Bank are aligned in the pursuit of recovering the funds and directing litigation against those who were complicit in or benefited from the fraud.”

A day later, SWIFT too came out in support of the Bangladesh bank. “SWIFT, the New York Fed and Bangladesh Bank have worked together since the cyber fraud event occurred … to recover the entire proceeds of the crime and to bring the perpetrators to justice in cooperation with law enforcement from other jurisdictions,” SWIFT said in a statement.