Atom bank, the UK’s first app-based bank, is reported to be delaying the launch of consumer current accounts until at least 2018. Atoms CEO blames forthcoming regulations that make the UK’s personal banking market too “ambiguous and uncertain”. 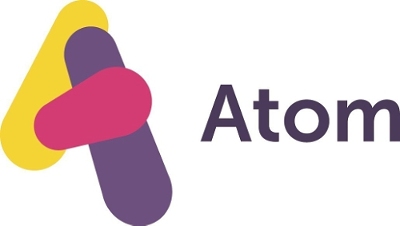 The digital-only lender, which has amassed close to £500m in loans and almost the same amount of deposits since its launch in April last year, had hoped to offer current accounts this year as part of an expansion drive funded by an £83m capital raising in March – according to the FT.

But Atom bank CEO, Mark Mullen, said that the threat of new regulation meant the current account launch would be “certainly not in 2017, and maybe not even in 2018”.  The Financial Conduct Authority (FCA) recently launched a review of current accounts, which will not deliver initial findings until next year.

This has opened the possibility of further restrictions for current account providers just a year after the Competition and Markets Authority finished its own two-year review of the staple banking product.

In addition, Mr Mullen described the CMA’s timetable to implement a digital standard called “open banking”, designed to make it easier for customers to switch current accounts, as “very very ambitious”. He said that its technical standards were “yet to be finalised and continue to be subject to intense lobbying from within the industry”.

Current account providers are also grappling with a “dense consultation paper for the FCA on the authorisation and regulation of open banking”, Mr Mullen said, as well as preparing for new global data protection rules that come into force in May next year and a payment services directive in the third quarter of 2018.

“Everything above owes its origin to regulatory intervention of one sort or another and it’s frustrating that they all start landing in 2018,” he added. “Taken together, they combine to create both ambiguity and uncertainty. Atom bank will still launch a [personal current account], but we also want to get it right and avoid wasting money.”