In December 2018 on the earnings call for Apple, analysts were given several incremental data points on the usage of Apple Pay. It may seem like an insignificant piece of the ecosystem, as it only represents a fraction of a percent of overall revenue, but it serves as a great example of what you can build with integrated hardware/software and a reputation of protecting user privacy. 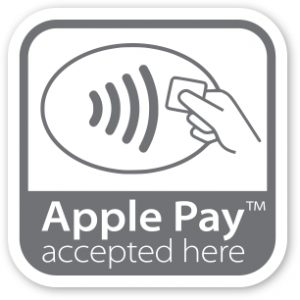 Apple Pay adoption, according to Loup Ventures, continues to climb (launched in 2014), but more importantly, it represents another sticky feature that makes users more likely to remain loyal to Apple products.

Although just under half (43%) of global iPhone owners use Apple Pay, that number will continue to grow as more retailers, universities, municipalities, and public transportation systems enable contactless payments and people begin to think of their phone as their wallet.

While Apple Pay likely won’t have a measurable impact on Services revenue growth, the model, enabled by Apple’s treatment of user privacy, lays the groundwork for handling other sensitive data and bringing ease of use to areas like healthcare.

The post Apple Pay adoption continues to rise as 43% of base now registered appeared first on Payments Cards & Mobile.