Amazon plans to offer cashierless checkout technology to other retailers

Amazon says it will begin offering its cashierless checkout technology that powers its Go stores to other retailers.  The Just Walk Out technology enables shoppers to “take what they want and leave” without the need to stop and stand in a checkout line. Cameras and other sensors through the store monitor which items shoppers take with them and charge them automatically when they leave. 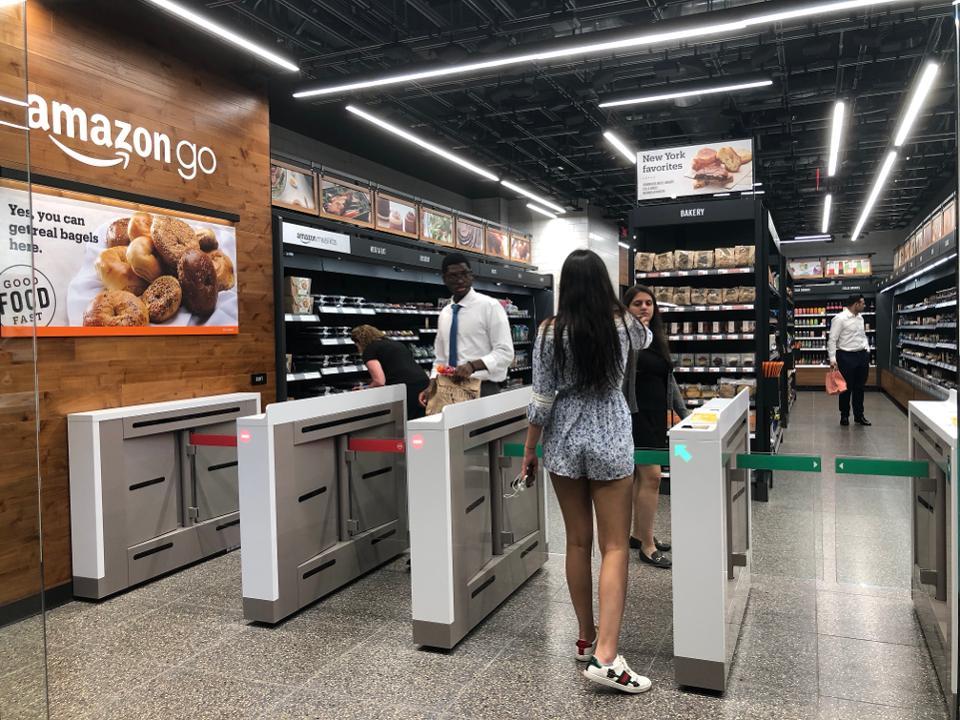 Amazon plans to offer cashierless checkout technology to other retailers

Amazon says it has already inked several deals with retailers interested in bringing the cashierless checkout technology to their stores. In September 2019, it was reported that Amazon was in talks with retailers including OTG’s CIBO Express stores in airports and Cineworld’s Regal theatres to launch its cashierless technology in some locations. Another source said Amazon was looking to offer the technology to concession stands in baseball stadiums.

However, not all industry observers see this as positive: “After being squeezed by online giants like Amazon for over a decade, do retailers really want to hand over core customer interactions – including the transaction itself – to those same giants,” asks Samuel Mueller, CEO of Scandit.

“Just walk out technology is suitable only for small-format stores with limited products that suit the ‘grab-and-go’ model. Most retailers cannot use it because their product range is too large and complex and requires explanation. Instead, retailers are turning to consumer smartphones and computer vision apps to offer the convenience and choice of self-scanning plus the ability to view real-time product information before buying.”

Unlike at Amazon Go stores, where users scan the Go app on a turnstile when they enter, shoppers scan their credit card on the turnstile at a store with the Just Walk Out technology. If shoppers need a receipt, they can visit a kiosk at the store and enter their email address. A receipt will be automatically sent to their email address the next time they visit any store with the cashierless technology.

Amazon can tailor marketing and gain valuable insights into customer purchasing habits by tracking activity at its Go stores. However, Amazon said it won’t collect any other user data beyond a shopper’s email in order to send receipts. “Shoppers can think of this as similar to typical security camera footage,” Amazon added.