Chinese payments giants Alipay and WeChat Pay have announced they plan to open up their mobile wallet platforms to international card schemes as regulators ease restrictions. 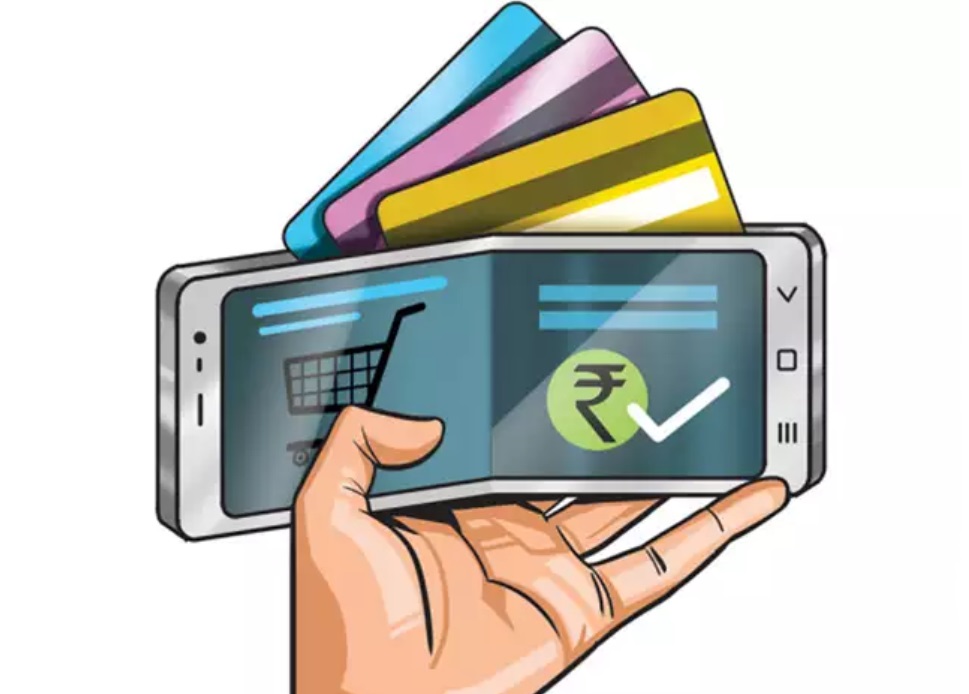 The apps, which dominate payments across the world’s second-largest economy and have even supplanted cash at some businesses, announced the plans in rapid succession after previously requiring users to have local accounts. Opening up to visitors may give an incremental boost to spending on the platforms, but for international card schemes, it has big implications, potentially helping pave the way for future adoption abroad.

“Although there will be some revenue coming from the foreigners using the card, the more interesting aspect is how seamless the cross-border Alipay and WeChat Pay experience is becoming,” comments Zennon Kapron, founder and director of research consultant Kapronasia.

Behind the scenes, China’s central bank recently told a number of payments firms they will soon be allowed to plug foreign cards into their apps for use in China, according to two people with knowledge of the situation. Previously, regulatory concerns about money laundering and cross-border cash flows had prevented that from happening.

“Visa believes this is a great step forward, both for consumers travelling to China and the overall payments industry. In a truly global commerce environment, collaboration is essential to provide consumers with a seamless payments experience,” said a Visa statement released shortly after the news broke.

“Visa is excited to work with Tencent, one of China’s leading FinTech companies, on a secure, convenient and interoperable mobile payment experience that will benefit the large number of international travellers visiting China. This partnership means that we’ll be working towards an environment where Visa cardholders will be able to use their Visa card in China at the millions of places where WeChat Pay is accepted, instead of having to rely on cash.”

The move will provide relief to some of the more-than 30 million people who visit China annually and sometimes struggle to find alternate payment methods. Alipay and Tencent account for 94% of the country’s mobile-payment market.

Already, Alipay and WeChat Pay’s logos are visible in stores and taxis in major cities around the world as the firms focus on helping Chinese travellers there. The expectation across the industry is that the apps will someday use that infrastructure to attract locals in those destinations.

To be sure, the ability to work with credit cards is still pending. In its announcement, Alipay laid out a system that will work around current restrictions and can start immediately. Alipay said it’s letting travellers use a prepaid card service provided by the Bank of Shanghai. That means customers will have to periodically top off that account, which will be limited in amount.