A regulator with no teeth? Ant Group forced to break up by PBoC

China’s central banking regulator, the People’s Bank of China, is reported to be accelerating plans to bring Ant Group closely under its control as part of a “rectification” drive that would make it difficult for one of China’s richest men to fully rebuild his online empire. 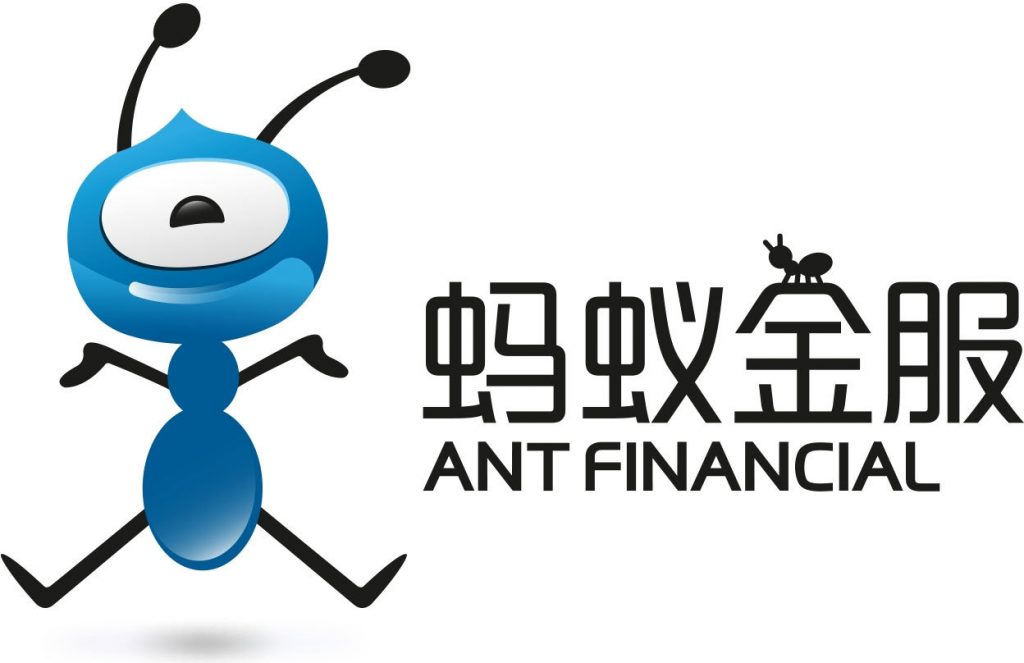 A regulator with no teeth? Ant Group forced to break up

In a clear lesson from PBoC, who PCM believe are responding to a speech by Ma on 24 October, in which he said China’s financial system was outdated, stifling innovation and needed to be reformed.

Ant’s consumer lending unit and other fast-growing parts of the financial technology group will be carved out into a new financial holding company to be regulated by the PBoC, according to people briefed on discussions between the central bank and the company.

The reorganisation would bring Ant directly under the thumb of the regulators Mr Ma has long brushed up against, with public critiques that irked authorities and officials at China’s state-owned banks.

The PBoC issued a public rebuke of Ant, calling on the company to be overhauled and accusing it of “turning a blind eye to compliance requirements”.

One former regulator said: “The best solution is to break up Ant into a finance unit for its online lending, brokerage and insurance businesses that will be under full regulatory oversight, and a less regulated technology and data unit.”

Mr Ma has long needled officials with his ambitions to reshape the country’s state-led financial system.  “If the banks won’t change, we will change the banks,” he said about a decade ago. “We want to shake up state-owned enterprises.”

Ant has reshaped its business in response to regulatory directives several times in recent years. But Pan Gongsheng, PBoC deputy governor, made it clear in an interview transcript that bigger changes were coming.

Ant “must integrate its development into the overall plan of the country’s development” he said.

The plan under consideration for Ant involves shifting its financially licensed businesses — which include its payments, lending, insurance and wealth management ventures — into a new holding company.

Ant may also need to raise capital to satisfy PBoC guidelines, which along with requirements on capital adequacy, risk control and governance, make financial holding companies more akin to banks than tech companies.

The plan could significantly reduce how much investors think Ant is worth; the group was valued at up to $300 billion prior to its IPO being scuppered.

“Ant has repeatedly emphasised it’s a technology company and the market valued it as one, but if it’s remade into a financial holding company, it will become a financial institution at heart, and the market will need to revalue it,” said He Zhisong, a lawyer at Zhong Lun, a law firm.

“To head off antitrust concerns, Ant may also need to spin off some of its business lines.”

The post A regulator with no teeth? Ant Group forced to break up by PBoC appeared first on Payments Cards & Mobile.