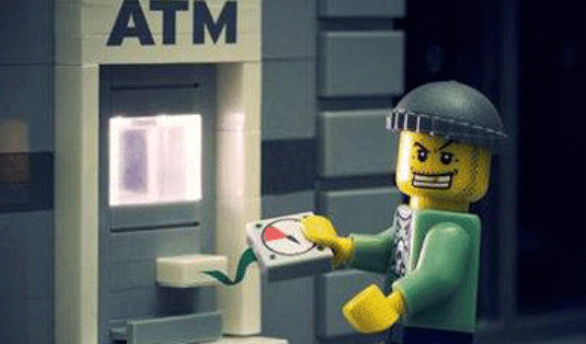 security codes of as many as 3.2 million debit cards in what’s emerging as one of the biggest ever breaches of financial data in India.

Of the cards, 2.6 million are said to be on the Visa and Master-Card platform and 600,000 on the RuPay platform. The worst-hit of the card-issuing banks are State Bank of India, HDFC Bank ICICI Bank, YES Bank and Axis Bank, people familar with the situatiuonreport.

Victims have reported unauthorised usage from locations in China

The breach is said to have originated in malware introduced in systems of Hitachi Payment Services, enabling fraudsters to steal information allowing them to steal funds. Hitachi, which provides ATM, point of sale (PoS) and other services, couldn’t be reached for comment late Wednesday.
A forensic audit has now been ordered by Payments Council of India on Indian bank servers and systems to detect the origin of frauds that might have hit customer accounts. NPCI Managing Director AP Hota said: “We have received complaints from banks about debit cards being used in China which aroused suspicion.”
“Though most of the suspected fraudulent transactions happened in the Visa and MasterCard network, we thought a whole a forensic audit of the entire network will help us find out where the compromise happened,” he said.
HDFC Bank said it had already taken action in the matter a few weeks back. “Besides advising those customers who we know have used a non-HDFC Bank ATM in the recent past to change (their) ATM PIN, we are advising our customers to use only HDFC Bank ATMs as we believe security controls at some of the other bank ATMs may not be at par with HDFC Bank ATMs,” a spokesperson said.
“We take this opportunity to reiterate that it’s always prudent to change ATM PINs from time to time. It prevents misuse.”