The latest data from Visa Europe shows that uptake of contactless payments in Europe continues to climb with over 1 billion transactions made in the last 12 months.  Figures also show that Visa cardholders spent €1.6 billion in the month of March 2015 alone – an astonishing three-fold increase when compared to the same period in 2014. 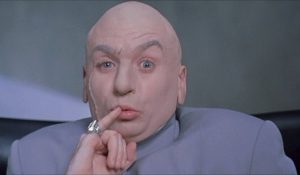 Contactless technology has been widely embraced by consumers, retailers and banks with usage growing rapidly. In the month of March 2015, the leading European market for Visa was the UK with 52.6 million transactions, followed by Poland (49.7 million) and the Czech Republic (13.9 million).

Higher value contactless payments will continue to roll out at merchants across Europe, paving the way for mobile NFC payments, as banks and major companies launch mobile payment products throughout the rest of the year.