Worldline has announced the successful completion of the transaction that was presented on November 3rd, 2015 with Equens Group.

Under the terms of the agreement, it is reminded that the completed transaction is made of two 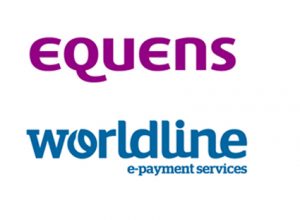 “The successful completion of the merger of Equens and Paysquare within the Worldline group is a major development for our Company to better serve both the banking and merchant communities and is fully in line with our strategy of being an active industrial consolidator within the European payment market,” says Gilles Grapinet, Worldline CEO.

“Through the transaction, the enlarged Worldline Group benefits from a highly comprehensive Pan-European footprint and has increased its revenue size by c.+65% in Financial Processing and by c.+25% in Commercial Acquiring. The Group will immediately engage the execution of the integration programs and of the previously communicated synergy plans.”