The news that JPMorgan Chase left the R3 blockchain consortium speaks to the challenges ahead for any consortium whose aim is to get multiple financial institutions to agree on a shared technology set. 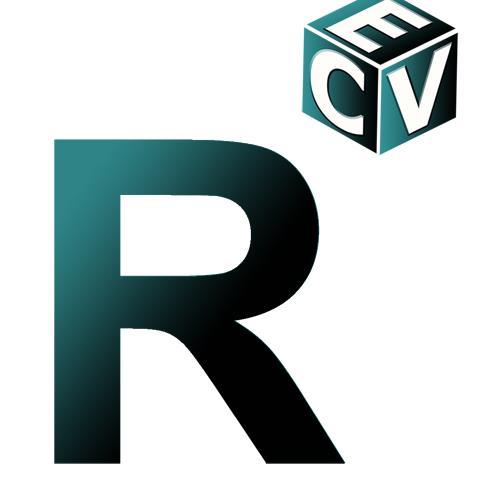 “This just shows the experimental stage blockchain and distributed ledger technology is at right now,” observed Chris Skinner, chairman of the Financial Services Club, a networking group for senior executives in Europe in an interview with AB.

“There may well be multiple distributed ledger systems in financial services over the next decade. Then we will be working on interoperability and standards between ledgers. It reminds me of the old discussions of standards. ‘Sure, we got standards. Which one do you want?’”

The original blockchain was created to track the movement of bitcoin, a digital currency, without the need to trust a centralized third party. The basic concept – a set of shared data that multiple connected parties agree on as valid – has been enthusiastically embraced by the financial services industry.

Many bankers and technologists say it will help them handle things like securities trades, payments and contracts in a faster, simpler, more efficient and cheaper way than they do today. But agreement as to exactly what that distributed ledger should look like does not yet exist.

While still a member of the Hyperledger and Ethereum consortia, JPMorgan is also going it alone with a distributed ledger it’s building in-house called Quorum. Quorum is based on the Go Ethereum client, a software program that supports the Ethereum network. In a white paper, the bank outlines how its blockchain will handle data and contract privacy and consensus mechanisms (the process by which different computers agree on the order and legitimacy of transactions on the network).

The bank’s decision to use Ethereum was at odds with R3’s decision not to use that system.

“Ethereum was a platform we looked at and decided was not fit for purpose,” said Charley Cooper, managing director of R3. Objections among the membership included issues around privacy controls, scalability, immutability of transactions, and consensus mechanisms for validating transactions, Cooper said.

R3 originally hoped to use an existing blockchain model like Ethereum, he explained.

“When we first launched the company, we were in an ‘adapt or build’ mentality,” Cooper said. “Our thinking was, it would be easier if there was solution fit for purpose, if something out there was close we could adapt it to our needs, but meanwhile we’re going to build something in parallel, a platform fit for purpose for financial services. Ethereum was not deemed by R3’s experts and our members to be appropriate for the financial services industry.”

Other banks have left R3 because they balked at the money it wanted them to pay to help fund the development of Corda, industry sources said. Last May, the group reportedly sought to raise $200 million from members which it later cut the target to $150 million.