WhatsApp Pay has been around in India for over a year now but the service is yet to receive its official rollout. Facebook is still in the process of getting regulatory approvals for the stable release of WhatsApp Pay in India. 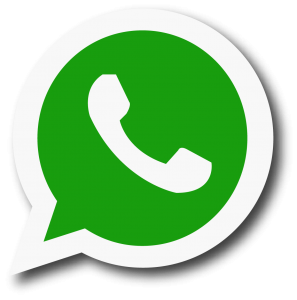 Earlier this year, Facebook CEO Mark Zuckerberg said the company is “actively working” on the India launch. WhatsApp global head Will Cathart gave a clearer timeline of the launch recently during his visit to India.

Cathart said WhatsApp Pay will be available to users across India later this year. WhatsApp which has 400 million users in India has around 1 million users testing its payments service.

WhatsApp Pay is a UPI-based payments service which launched in India last February in beta mode. WhatsApp users can link their UPI-enabled bank accounts and transfer money through the messaging app. WhatsApp supports all popular banks like HDFC, ICICI, State Bank of India, Axis Bank and even Airtel Payments Bank.

“We are excited about the opportunity for payments  to really help the businesses and people that are interacting with it. It could be transformational. We are eager to expand,” says Will Cathcart, WhatsApp’s global head.

“On data localisation, we have done tremendous work to comply with requirements and make sure we do this in a way that builds on top of the system India has set up with UPI and the bank partners that we are working with.”

The payments offering has been in beta mode in India since early 2018 for a million users, but the nationwide debut has been delayed, in part because of government regulations.

WhatsApp is required to show a third-party auditor that all data involved in payments will be stored on servers only in India. WhatsApp is preparing to submit the report for approval to India’s banking regulator, the Reserve Bank of India, said one of the people, asking not to be named as the matter is confidential.