What are the reasons behind China’s fresh ban on cryptocurrency

To say that the cryptocurrency market in China has been volatile would be an understatement, there has been a consistent threat, but now it looks like it will be fully shut down. What has led to that decision? 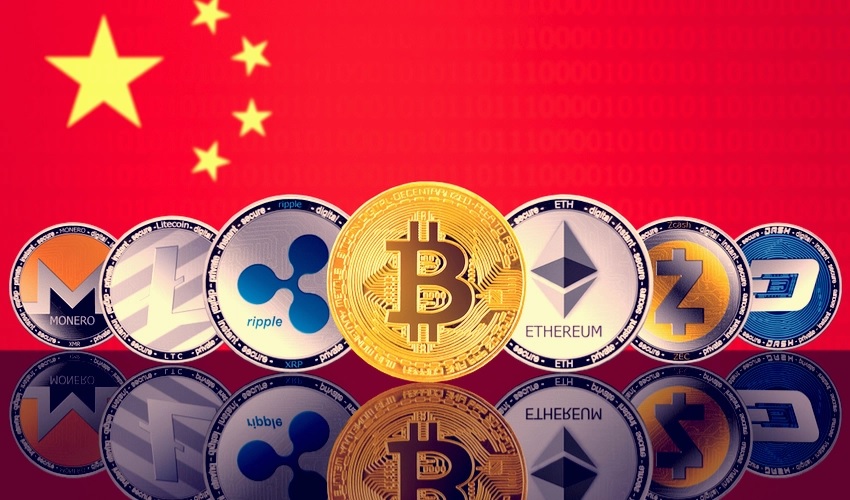 What are the reasons behind China’s fresh ban on cryptocurrency

China’s regulators clarified on Friday (September 24th) that cryptocurrency transactions and mining are illegal, the country’s strongest stance against the non-government-issued currencies to date.

In a statement, the People’s Bank of China (PBOC) said the rules are necessary to “maintain national security and social stability.”

China has taken steps to curb the rise of cryptocurrency since at least 2013, but with crypto markets booming in 2021 and the gradual rollout of China’s state-backed digital yuan, the government is getting more serious about cracking down on crypto.

Nine different government agencies joined the central bank in its statement. Unlike its previous restrictions, this time around the PBOC is issuing a blanket ban on all transactions and business dealings that touch crypto.

In its statement it called out bitcoin, ether, and even the stablecoin tether by name, saying they are not “legally reparable” and should not be used. Stablecoins are generally indexed to the value of fiat currencies, but China is making it clear they don’t pass muster with government regulators.

Now, not only are financial institutions cut off from providing support to crypto-related businesses, but so are marketing and IT providers, the order said.

“Whilst this is not a surprise as China has ‘banned’ crypto many times in the past, this time there is no ambiguity,” tweeted Henri Arslanian, Pricewaterhouse Coopers crypto leader. “Crypto transactions and crypto services of all kind are banned in China. No room for discussion. No grey areas.”

China has historically been a significant market for crypto investment and development as well as a global hotspot for bitcoin mining, a computational process that creates new units of the digital currency.

But Chinese authorities have embarked on a sweeping crackdown on the crypto industry in recent months, pushing parts of the domestic industry offshore, as regulators have increased pressure on a range of sectors including tech, education, gaming and real estate.

The latest regulatory clampdown sent the price of Bitcoin down 8% to just over $41,000, but it had recovered lost ground by midday on Monday.

“The regulation was focused on exchanges — it’s still legal for Chinese to hold bitcoin,” notes Leo Weese, co-founder of the Hong Kong Bitcoin Association. “If people are savvy it’s still possible to buy and sell.”

The nature of crypto trading in China may also protect it from being stamped out completely. Over-the-counter platforms and peer-to-peer exchanges allow Chinese users to exchange renminbi for bitcoin through a series of transactions that make it difficult for authorities to connect the onshore activity with offshore crypto activity.

While there could be a wide range of factors that prompted China’s crackdown, one thing was made repeatedly very clear by authorities: Bitcoin’s wild price moves are a threat to the nation’s economic and financial stability.

The government said cryptocurrencies disrupt economic order and that it will “resolutely prevent the transmission of individual risks to the wider society,” according to the State Council’s Financial Stability and Development Committee, which held a meeting chaired by Vice Premier Liu He, president Xi Jinping’s top representative on economic and financial matters.

China must have control of the crypto activity in the region. It needs to know who is transacting with crypto and the amounts. Before the latest decision, the country outlawed cryptocurrency mining. It cited environmental reasons at the time.

Expect China to continue developing and supporting the digital yuan. This will enable the government to track every financial transaction. The country does not want digital transactions supporting business outside of the system. The whole point of crypto is to support that.

The Chinese government sees cryptocurrencies as illegitimate, a risk to the financial sector, a drain on the environment, and something it cannot fully control.

Until now, China’s fight against crypto assets had mostly consisted of a piecemeal set of restrictions on the industry.

Its actions gradually went from cracking down on individual institutions to banning essentially all crypto activities with its latest announcement. Here’s a look back at what’s happened:

The post What are the reasons behind China’s fresh ban on cryptocurrency appeared first on Payments Cards & Mobile.