Western Union says it is enhancing its existing relationship with Viber by enabling mobile money transfer for its 754m users worldwide, to send money domestically and internationally to more than 200 countries and territories from the convenience of the Viber app. 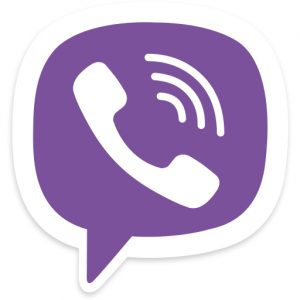 Earlier this year, both companies announced Viber users in the United States could send money to more than 200 countries and territories worldwide.

Leveraging Western Union’s platform, this new capability allows consumers to send up to £400 when using a credit or debit card to be received in cash at more than 500,000 Western Union Agent locations in more than 200 countries and territories.

“At Viber, we’re always striving to make it easier for our users to connect, and the Western Union alliance has allowed us to take this one step further in allowing users to send money through the app, while availing of a large global Agent network,” explains Robi Kopel, FinTech lead, Viber.

“Our users have always been a priority for us and we have worked closely with Western Union to make this a reliable service for everyone, and we are excited to continue to grow this relationship.”