Just days after Sberbank announced its collapse in Austria and subsequent withdrawal from the European banking sector, VTB Bank has also announced it will quit Europe. 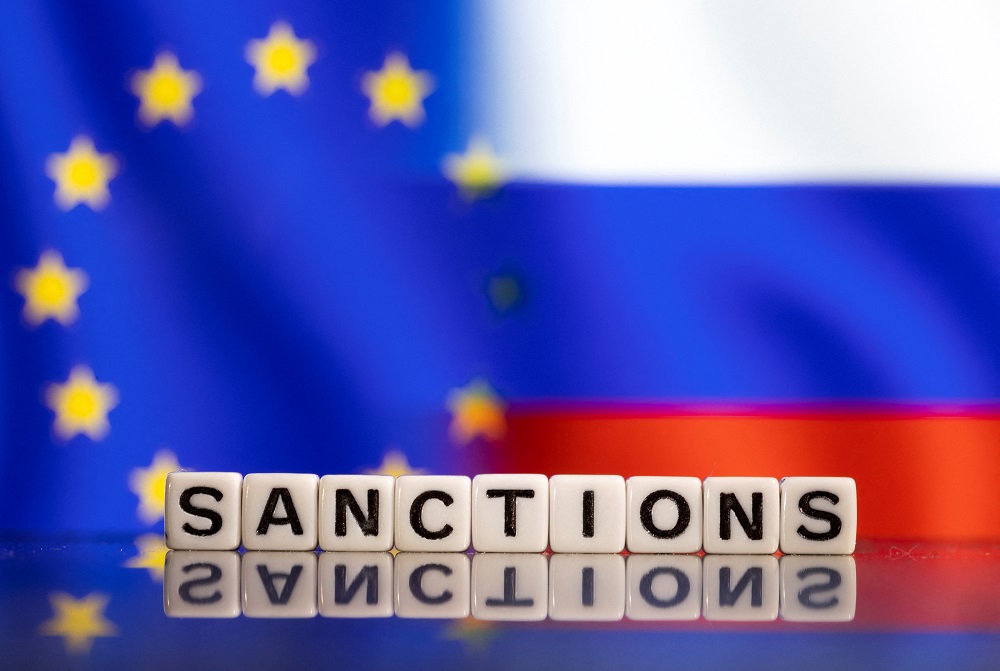 VTB Bank is Russia’s second-biggest lender and has been hit hard by western sanctions, according to people with knowledge of internal discussions.

VTB has an investment banking operation in London and a retail bank in Germany with 160,000 customers, but has decided it is unable to operate outside Russia after having its assets frozen by western allies.

The bank has been removed from the Swift global payments messaging system that facilitates trillions of dollars worth of trades a day. The move follows the decision by Sberbank, Russia’s biggest lender, to exit the central and eastern European market last week, with its Austrian unit becoming the first bank to fail following the west’s financial sanctions regime.

Sberbank and VTB account for more than half of Russia’s banking market. Their withdrawals from Europe in effect draw to a close a 20-year strategy among Russian banks to establish a global presence, which was severely impaired by the sanctions imposed following Russia’s annexation of Crimea in 2014.

“There’s no attempt at continuing as normal,” said a person involved in the planning. “We’re trying to do it as swiftly as we can — but operations in Europe are much more complicated than those in the UK. We’re doing everything we can to get customers’ money back to them. It’s critical we do this in an orderly manner.”

VTB Europe holds more than €4 billion in deposits for mostly German retail customers, who were drawn to the bank after it did not charge negative interest rates when most others did. The bank’s customers also include German local governments, 600 companies and 150 financial institutions.

Having once employed more than 500 people in a City of London office overlooking the Bank of England, VTB’s London operation has since dwindled to 120 staff.

Sanctions following Russia’s 2014 invasion of Crimea — along with the UK’s response to the poisoning of Sergei Skripal in 2018 and Britain’s exit from the EU — have forced VTB to lay off hundreds of workers in London and relocate many to Frankfurt in recent years.