Its earning week! Visa topped $7 billion in quarterly revenue for the first time, buoyed by a quicker-than-expected resumption in travel spending and sustained growth in categories like e-commerce that had been strong throughout the pandemic. 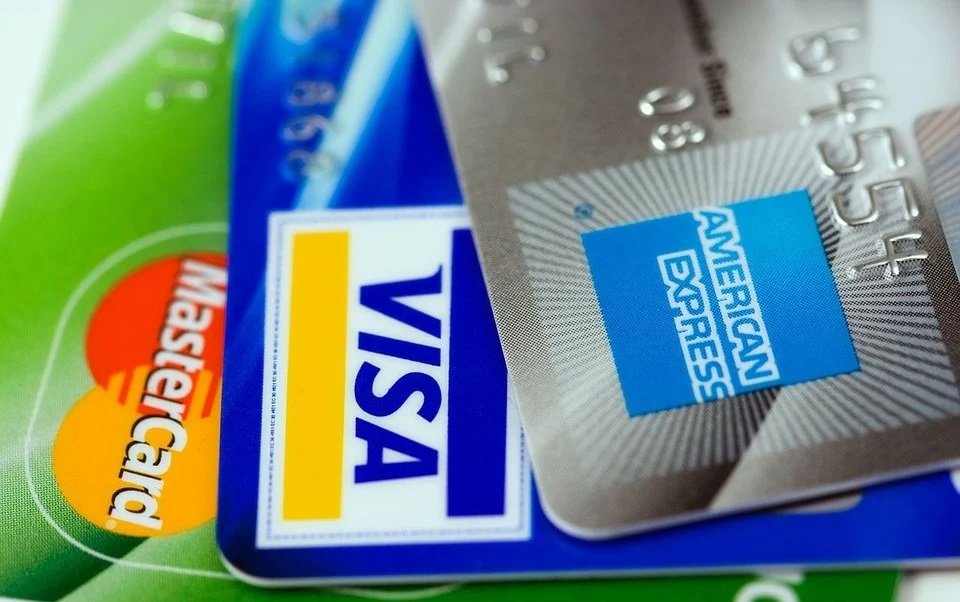 Visa’s net revenue rose to $7.06 billion from $5.69 billion, while the FactSet consensus was for $6.79 billion. Analysts surveyed by FactSet weren’t expecting Visa to cross the $7 billion revenue mark until the June quarter.

The company’s revenue upside was driven by lower-than-expected incentives and higher international performance.

The company beat analyst expectations, which had estimated that Q4 earnings per share would come in at $2.19.

Revenue for the full year is also up 23% to $18.9 billion. Mastercard CEO Michael Miebach said in the press release that the increase in revenue is due in part to an increase in consumer cross-border spending, which the company reports is now above pre-pandemic levels.

Mastercard’s full-year EPS was reported at $8.40, up 31% from $6.43 per share, on revenue of $18.9 billion. “We are optimistic about the coming year as consumers, businesses and governments have become more adaptable to the changing environment,” Miebach says in the press release.

The company revealed cross-border spending was up 53% over the previous year, a significant jump from pandemic levels, showing consumer travel is up. The company also reported that new acquisitions contributed to a 9% increase in revenue.

Network volume in T&E overall in Q4 was up 130% year-over-year, the company reported. It does not release actual dollar figures for segments contributing to revenue. Network volume overall reached $368.1 billion, up 29%.

Discount revenue, by far American Express’s largest source of income, totalled $7.48 billion for the quarter, up 35% year-over-year. “At the end of the day, we’re driving discount revenue here. That’s what we’re focused on,” said chief executive Stephen Squeri. Total revenue for the quarter came to $12.1 billion, a 30% increase year-over-year. “Revenue was up well beyond our expectations,” noted Squeri.