Visa is reported to be following Mastercard’s earlier decision and plans to increase interchange fees on purchases made by British customers from most of Europe. The company is preparing to inform its 4,000 clients that the interchange fees will be hiked to 1.5% for online credit card payments. 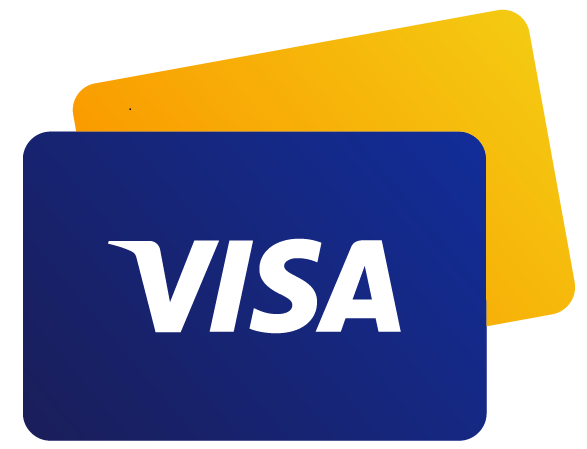 According to people briefed on the plans, Visa will in October raise its interchange fees on cross-border transactions between the UK and EU.

“With the move to cashless and ecommerce accelerating, it’s vital that small business and consumer sentiment isn’t stifled by rising card costs, just as we’re trying to bounce back from a severe recession,” said Craig Beaumont, chief of external affairs at the Federation of Small Businesses.

Although Brussels capped interchange fees for all transactions inside the EU in 2015, the UK’s departure on January 1 means the limit no longer applies to payments between Britain and the bloc.

From October, Visa will charge 1.5% of the transaction value for credit card payments made online or over the phone between the UK and EU, and 1.15% for debit card transactions, up from 0.3% and 0.2% respectively.

The post-Brexit fee increases are likely to hit more companies than a similar move announced by rival Mastercard in January, raising fears that UK consumers face higher prices for online purchases if companies pass on the rises.

Mastercard was widely criticised for applying the higher fees to transactions where a British card was used to buy from an EU-based seller. Visa’s changes will also apply to British companies selling to the EU, according to the people briefed on the plans.

Visa and Mastercard have both stressed that they do not directly benefit from the higher interchange fees, which they said are used by card issuing banks to fund new products and fight fraud.

The separate plan to increase scheme fees will apply to transactions between the UK and the EU and take effect from July 2022. Meanwhile, the rise in interchange fees — which include corporate credit cards — will come into force in April 2022 and will add to costs for companies especially in sectors like travel which rely on business spending and have been hit hard in the pandemic.