Visa has denied that it is about to shut down Fundamo, the mobile payments company it bought for $110m in cash five years ago.

That is contrary to what a number of sources claim, with some reporting that key senior 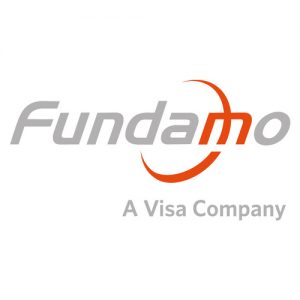 staff have left the company in recent months to work elsewhere or start their own ventures.

In answer to inquiries, Visa said that it was “keeping the Cape Town office open” and that both Fundamo and Africa are “still incredibly important for Visa”.

The payments giant did however confirm that it will be moving some of Fundamo’s operations to Bangalore, India, where it has opened a new technology centre.

“We don’t envision any job losses as a result of this,” the company said.

Founded in 1999, Fundamo is one of the great success stories of the South African technology space.

During its operation as a privately held company, it attracted investment from the likes of Cape Town venture capitalists and emerging market investment group PoweredbyVC (since rebranded as Knife Capital), investment company Remgro and financial services corporate Sanlam.

At the time of its acquisition, Fundamo had more than 50 active mobile financial services deployments across 40 countries, including 27 countries in Africa, Asia and the Middle East. It also had a base of more than 5-million registered subscribers, but Visa said there was “potential to reach more than 180-million consumers”.

Currently, Fundamo says its platform is operational in more than 34 countries.

The company has been quiet over the past couple of years, with no major technological announcements for some time. In fact, the most recent entry on its online news hub is from April 2013.

It hasn’t been in the headlines of late either, with the last real coverage concerning the retirement of its founder, Hannes van Rensburg.

Mr van Rensburg left Visa in late 2014, after being appointed head of the payment giant’s sub-Saharan Africa division in mid 2012.