Visa already has a number of stakeholdings in cryptocurrency via wallet and platform partnerships and digital asset companies like BlockFi, Fold, Bitpanda and Crypto.com already issue Visa-branded products. 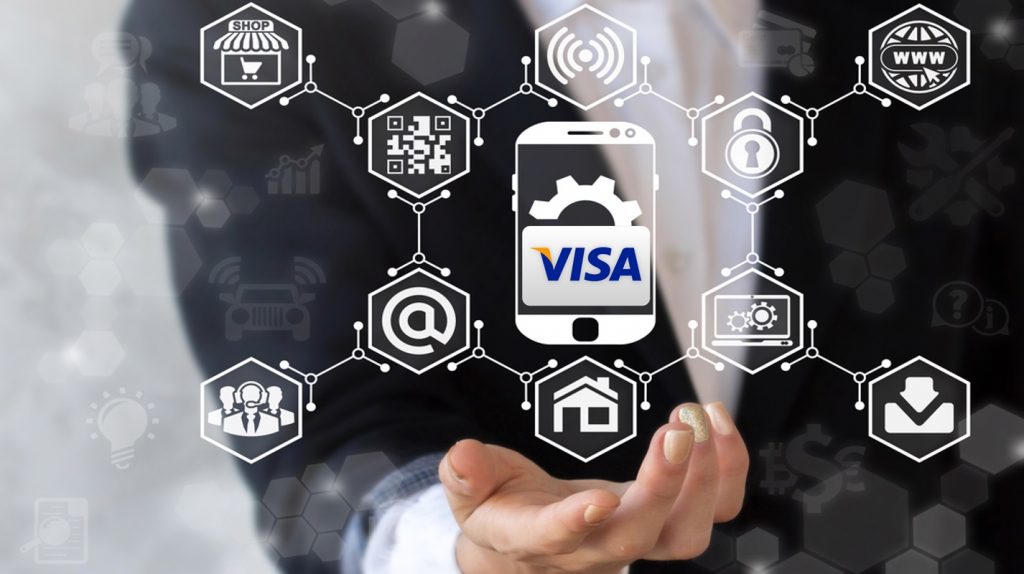 However, Al Kelly, the sitting CEO, now suggests that cryptocurrencies could run directly on the Visa network in the future.

In Visa’s fiscal Q1 2021 earnings call, Kelly took time in his introductory statement to specifically touch on crypto and the opportunity he sees in the space. He detailed Visa’s case for being the largest financial services brand in the industry via its partnerships with 35 platforms and wallets.

“In this space, we see ways that we can add differentiated value to the ecosystem,” said Kelly. “And we believe that we are uniquely positioned to help make cryptocurrencies more safe, useful and applicable for payments through our global presence, our partnership approach and our trusted brand.”

Kelly sees the industry split between two types of coins: Bitcoin and other variants of “digital gold” that are “predominantly held as assets,” and then stablecoins and fiat-backed coins such as central bank digital currencies (CBDCs).

For the former, Visa believes the best course of action is to continue with partnerships and provide users a way to cash out of their assets as desired, using their Visa credentials at some 70 million worldwide merchants.

As for the latter: “These are an emerging payments innovation that could have the potential to be used for global commerce, much like any other fiat currency,” said Kelly.

“We think of digital currencies running on public blockchains as additional networks just like RTP or ACH networks, so we see them as part of our network of networks strategy.”

“It goes without saying, to the extent a specific digital currency becomes a recognised means of exchange, there’s no reason why we cannot add it to our network, which already supports over 160 currencies today,” he added.

It’s a clearer version of a statement that Kelly made in November, at which time he suggested that Visa “could see digital currencies running on the Visa network on a more regular basis,” albeit “a number of years out.”

Visa previously claimed that it doesn’t want to play favourites with cryptocurrencies, but rather support coins and providers and the digital assets ecosystem more broadly.