In the continuing fight for supremacy between banks and FinTechs, one of the US top banking regulator in New York is to sue the US Office of the Comptroller of the Currency, seeking to void its decision to begin granting national bank charters to financial technology companies. 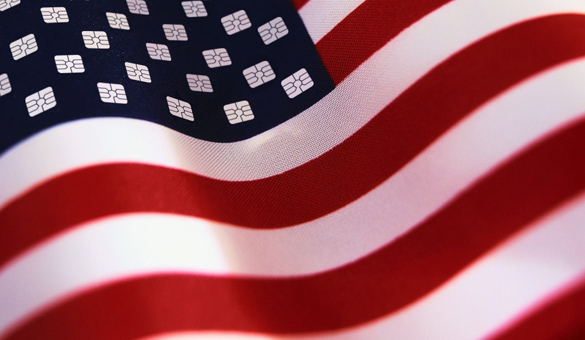 Maria Vullo, the superintendent of the New York State Department of Financial Services, called the OCC’s July 31 decision “lawless, ill-conceived, and destabilising of financial markets that are properly and most effectively regulated by New York State.”

She also said the decision could put vulnerable consumers “at great risk of exploitation” by weakening oversight of predatory lending, creating more “too big to fail” institutions, and undermining the ability of local banks to compete.

A spokesman for the OCC had no immediate comment, having yet to review the complaint, which was filed in Manhattan federal court.

Vullo asked a judge to rule that the OCC acted beyond its authority and violated the US Constitution’s 10th Amendment, which gives states powers not granted to the federal government.

The OCC decision, backed by the Department of the Treasury, was seen as a benefit to such companies as LendingClub Corp and OnDeck Capital Inc, by potentially letting fintech companies operate nationwide under a single licensing regime rather than an assortment of state licenses.