Following the dramatic decline in cash usage and the consequential reduction in ATM estates, the UK Government is backing an initiative to allow people to access cashback in shops without having to make a purchase. 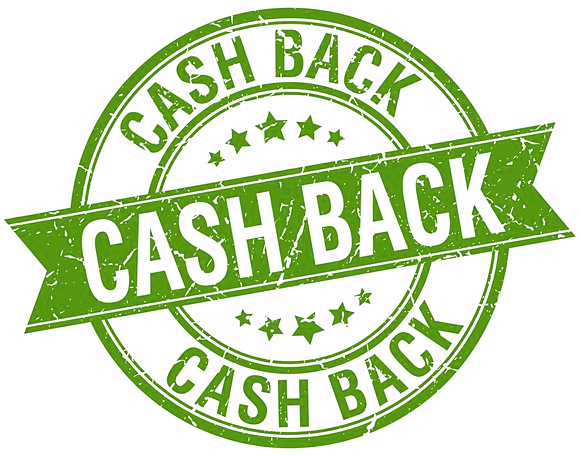 The idea is one way of ensuring people can still use cash following a wave of bank and ATM closures in the UK, the Treasury said. The Conservative government made a manifesto pledge to ensure people can continue to get hold of cash even as digital payments become ever more popular.

Last year, about £3.8 billion of cashback was received by shoppers who were making purchases at a till, meaning it was the second most common way to get cash in the UK, behind withdrawing from cash machines.

The Treasury said that EU legislation makes it difficult for businesses to offer cashback when people are not paying goods.

“The Government is now considering scrapping these rules once the transition period ends on 31 December 2020,” the Treasury said.

“We know that cash is still really important for consumers and businesses,” said John Glen, economic secretary to the Treasury. “That’s why we promised to legislate to protect access for everyone who needs it.

“We want to harness the same creative thinking that has driven innovation in digital payments to maintain the UK’s cash system and make sure people can easily access cash in their local area.”

The Financial Conduct Authority (FCA) would be given overall responsibility for the UK’s retail cash system under the proposals.

The Bank of England, FCA, the Payment Systems Regulator and the Treasury all have a role in overseeing the cash system at present.

The Treasury said that giving a single authority overall responsibility for meeting the cash needs of consumers and small and medium-sized businesses may help protect the role of cash.

The government says it is inviting responses to its published plans for the next six weeks.