The UK’s Financial Conduct Authority has said that “buy now, pay later” credit deals offered by online retailers pose a “significant potential for consumer harm” and require regulation “as a matter of urgency”. 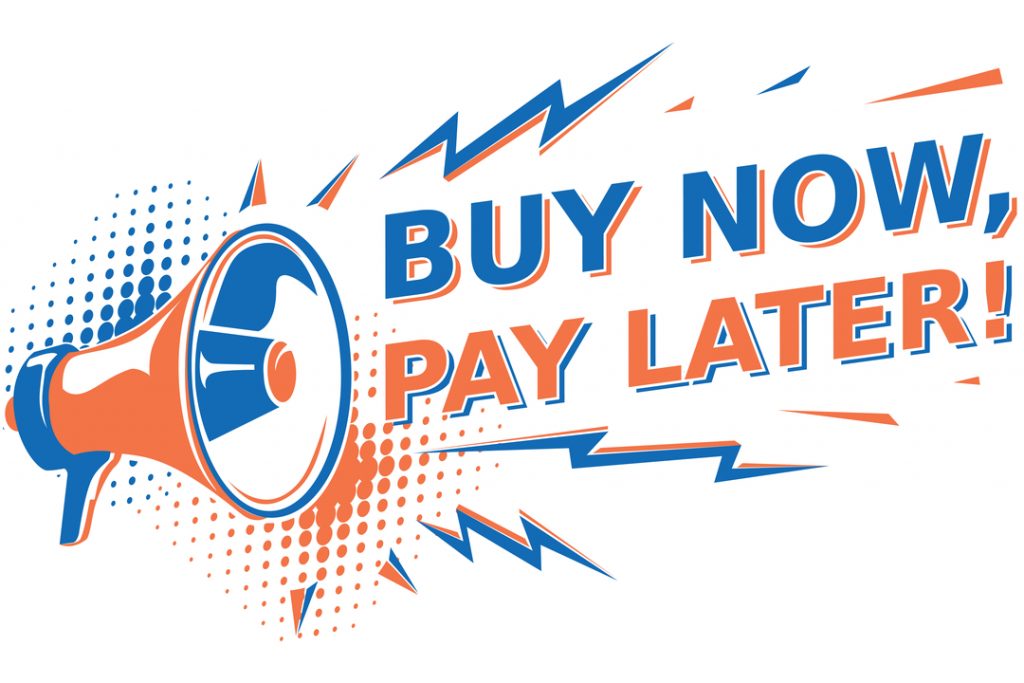 In a review of the unsecured credit market carried out by former interim chief executive Christopher Woolard, the FCA warned that billions of pounds were being lent in unregulated transactions — putting millions of consumers at greater risk of getting into financial difficulty.

Usage of BNPL (Buy Now, Pay Later) products nearly quadrupled in Britain last year, taking total lending to £2.7 billion — with 5 million people taking advantage of them since the beginning of the coronavirus pandemic.

They are now offered by many well known UK retailers, such as Marks and Spencer, JD Sports, Asos and Boohoo, and typically offer the opportunity to split payments into three interest-free instalments.

However, the FCA said many consumers did not realise they were credit agreements that could result in late payment fees — and found that more than 10% of customers at one bank who had used BNPL were already in arrears.

Mr Woolard highlighted one sports retailer that offers five different BNPL deals when online shoppers come to pay — enabling them to maximise the credit offered by the first one, and then move on to the others.

His review concluded that regulation was essential to protect users of BNPL products and make the market more sustainable. Under his proposals, BNPL products would become subject to FCA credit rules, requiring providers to carry out a “hard” credit check and affordability test when customers opt to defer payments.

“Changes are urgently needed to bring BNPL into regulation to protect consumers, to ensure that there is secure provision of debt advice to help all those who may need it, and to maintain a sustained regulatory response to the pandemic,” said Woolard when announcing his findings.

His review made 26 recommendations for how the FCA, working with partners, could improve the market.

In response to the review, John Glen, the economic secretary to the Treasury, said the government would introduce the legislation necessary to bring BNPL products under FCA regulation “as a matter of priority”.