The Italian Banking Association (ABI) says that its Spunta Project, a blockchain-based application for interbank reconciliations, has successfully completed all technical tests. 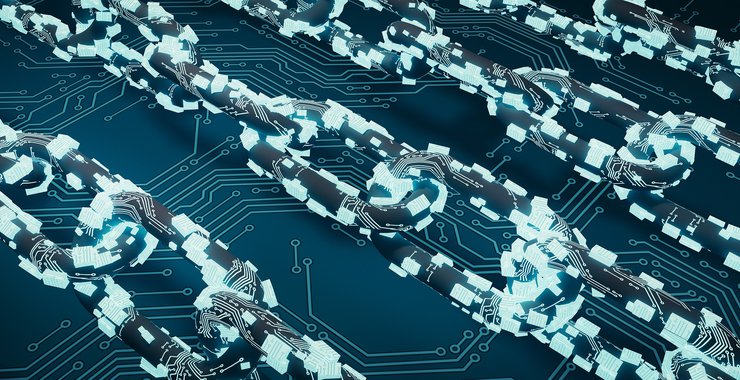 The Spunta Project began back in December 2017 when ABI Lab and NTT Data Italia started working on a blockchain proof-of-concept for straight-through processing of interbank reconciliations using R3’s Corda platform. In addition to NTT Data and R3, Sia is also a technical partner on the project.

The project sees participation from a total of 18 banks, representing 78% of the banking sector in terms of the number of employees.

ABI says that the DLT (Distributed Ledger Technology)-based system for interbank reconciliations could be fully implemented in the domestic banking sector by March 2020.

“The test simulated the production with the one-year volumes of 200 banks. The loading and the Data reconciliation took place in a geographically distributed environment and connected to a secure network,” ABI said.

“The applied architecture was robust without having to resort to specific technical solutions. The methodology used allowed to analyse the operation for banking groups, and large and small banks. The test also allowed for an initial analysis of the response time process. The test was completely successful.”

The new system will provide banks with complete visibility of own and counterparty movements, daily instead of monthly reconciliations and improved communication with counterparties.