In July the European Central Bank welcomed the decision brought forward by 16 European banks to launch The European Payments Initiative, a pan-European payment scheme. Although the solution aims to unify the currently fragmented landscape, Marius Galdikas, CEO at ConnectPay, points out it does raise a few red-flags concerning potential partnership and competition issues. 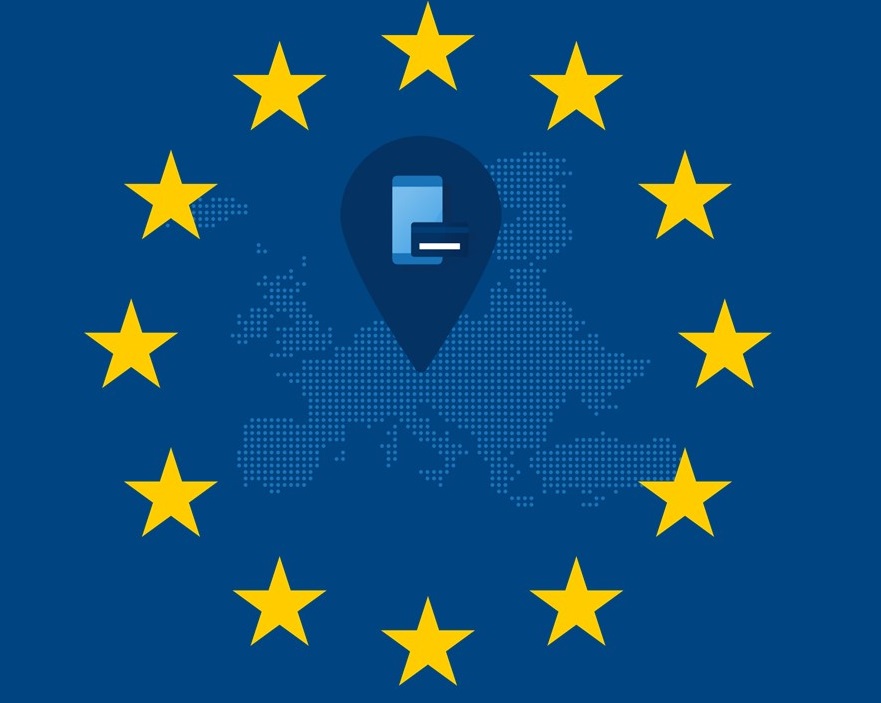 In July 16 Eurozone banks from five countries—Belgium, France, Germany, the Netherlands, and Spain—presented the idea of a unified payment solution for consumers and merchants across Europe – the European Payments Initiative (EPI).

The EPI aims to create a unified payment solution for consumers and merchants across Europe, encompassing a payment card and a digital wallet and covering in-store, online and person-to-person payments as well as cash withdrawals.

Already described as a “timely initiative”, it aims to decrease existing market fragmentation, as well as increase Europe’s independence in the global payments market. Although the idea got a warm welcome from the regulatory authorities, Marius Galdikas, CEO at ConnectPay, draws attention to a few two-fold nuances on the subject that ought to be more discussed more thoroughly before the solution is fully operational.

In 2019, the European Central Bank report outlined that for the past two decades, various market players have striven for payments’ unity across Europe. With the launch of the Single Euro Payments Area (SEPA) initiative, there has been significant progress concerning credit transfers and debit debits, however, the harmonization of card payments is still falling behind. To top it off, at the moment there are 10 European countries that still do not accept cards from other EU member states.

Currently, the pan-European access of national card schemes are dependent on international card schemes, such as Visa or Mastercard. This has led European PSPs to have little impact on the market’s further development. The EPI could provide long-sought-after sovereignty from the industry’s predominant players, as well as give payment providers more control over the questions of cost, competition, and governance.

“Having a more tangible impact on Europe’s payment landscape would place the continent in a more established competitive stance and strengthen its resiliency against the influences of the currently predominant market players,” says Marius Galdikas, CEO at ConnectPay.

“At the same time, newly-obtained independence would come with a set of issues, which could heighten competitiveness among partner banks, for example, the question of interchange fees, as currently, even though capped by the IFR, they are set by Visa or Mastercard.”

Another aspect that needs to be thoroughly discussed is how new members will be welcomed into the EPI network. According to Galdikas, if the EPI successfully fulfils – or even surpasses – current expectations, its new-found value should pique the interest of other potential member states.

However, there are risks that they might impose unreasonable terms, to retain the associated value of the network to a close-knit circle. Thus it is important to ensure any governance-related matters remain closely monitored, especially after the initiative had been fully set in motion.

“It is vital to keep a close eye on any developments concerning governance to ensure transparency on-all-levels and that none of the companies are placed in a competitive disadvantage,” notes Galdikas.

“This would enable the initiative to sustain the robust groundwork that has been set in place and continue refining the initiative with a single uniting agenda – taking a major step forward in harmonizing the payments market.”

Initiating a widespread payment scheme at a European level has been long overdue. Although it brings its own set of challenges to deal with for all authorities involved in the oversight, the EPI paints quite a promising picture of the future: a unified and sovereign European payment landscape.