After 30 years of operation, the SIC system has been completely redeveloped by market operator 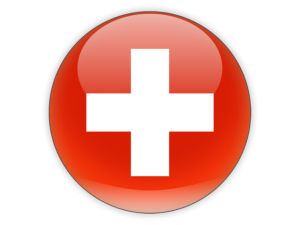 SIX on behalf of the Swiss National Bank (SNB) and the Swiss financial centre.

With a total of 350 participants onboard, SIC in 2015 processed more than 440 million large value and retail transactions worth around CHF 30,000 billion, corresponding to almost 75 percent of the annual GDP of Switzerland.

The new infrastructure is based on the ISO 20022 message standard, lowering the number of technical interfaces between participants and stripping out the complexity built in to the legacy platform over time, says SIX.

The protocol also lets participants of the SIC system supply interfaces to their customers, while simplifying interoperability between various interfaces, end devices and mobile apps.

The Swiss conversion comes as the ISO 20022 Registration Management Group approves a set of guidelines designed to ensure a unified approach to implementation of the messaging standard by national marketing infrastructures. The technical documentation is considered an important stepping stone to global interoperability for real-time payments systems.

These first published guidelines focus on interbank payments messages. The RTPG says it will now focus on developing the message guidelines necessary for customer-to-bank real-time payments which it hopes to deliver by the end of the summer.