SWIFT and PBoC set up JV for internationalisation of digital yuan

SWIFT has set up a joint venture with the People’s Bank of China (PBoC), China’s central bank and its digital currency research institute and clearing centre, responsible for the digital yuan. 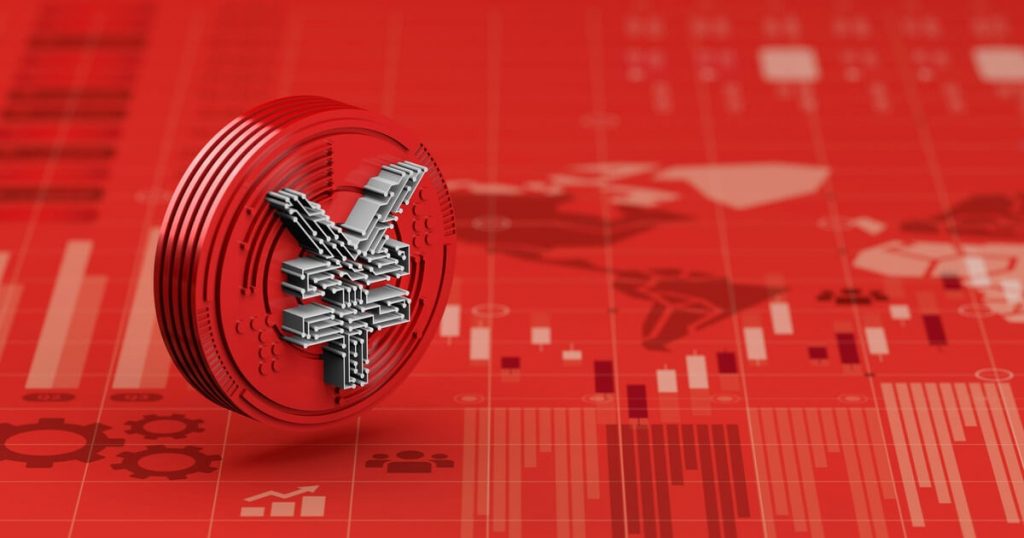 SWIFT and PBoC set up JV for internationalisation of digital yuan

Other shareholders of the Beijing-based venture include China’s Cross-border Interbank Payment System (CIPS) and the Payment & Clearing Association of China, both supervised by the PBOC, and a move some see as a sign that China wants to explore global use of its planned digital yuan.

The new entity, called Finance Gateway Information Services, was established in Beijing on 16th January, and its business scope includes information system integration, data processing and technological consultancy, according to the website of the National Enterprise Credit Information Public System.

“SWIFT and four payments market participants and infrastructure providers are setting up a joint venture to comply with Chinese regulatory requirements,” SWIFT said in a statement to Reuters.

The joint venture “will be able to obtain necessary licences for local network management activities… and its services will be limited in scope and entirely focused on maintaining compliance with applicable regulations in China,” it added.

SWIFT set up a wholly foreign-owned unit in Beijing in 2019.

China is a front-runner in the global race to launch central bank digital currencies, having launched domestic trials in several major cities including Shenzhen, Chengdu and Hangzhou.

Its digital currency will help increase oversight of money flows, while also raising the efficiency of cross-border payments and facilitate yuan internationalisation, HSBC said in a recent report.

Greater use of the CIPS instead of the Belgium-based SWIFT system would reduce exposure of China’s global payments data to the United States, BOC International (BOCI) said in a report last July.

However, SWIFT said it provides connectivity and messaging services that links market infrastructures and financial institutions to the global financial community.

“Since 2016, SWIFT and CIPS have been working together to offer SWIFT as the secure, efficient and reliable channel to connect CIPS with SWIFT’s global user community,” SWIFT added.

The post SWIFT and PBoC set up JV for internationalisation of digital yuan appeared first on Payments Cards & Mobile.