Standardising an industry: What is nexo standards? 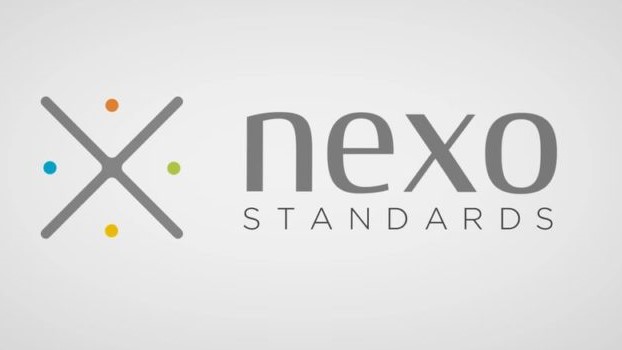 What is nexo standards?

Yet, despite the existence of global payment standards such as ISO 8583, differing interpretations across markets has stood in the way of true interoperability across borders, creating a complex and pertinent issue.

It is this problem that nexo standards exists to address, creating true global standardisation for the card payment acceptance world.

Established in 2014, nexo standards is a not-for-profit member association chartered to create a unified global card payments acceptance ecosystem. Formed by merging three historical contributors of card payment specifications – EPASOrg + the OSCar consortium + the CIR SEPA-Fast Technical Working Group – its mission is to support all card payment acceptance stakeholders through a portfolio of implementation specifications and messaging protocols that harness the power and interoperability potential of the ISO 20022 standard.

We can consider ISO 20022 as the ‘lingua franca’ of the whole financial ecosystem – a universal messaging language for all kinds of transactions with scope to form the basis of a number of future applications, including Open Banking APIs and real-time payment clearance. nexo’s specifications can be thought of as the card payments acceptance arm of this language.

The card payments domain of ISO 20022 has defined ‘a single standardisation approach, including methodology, process and repository’. Success of the standard, however, relies upon a universal interpretation and consistent mode of implementation and testing, all agreed upon by actors in the payment ecosystem. This has been the goal of nexo standards since its inception.

The building blocks for all stakeholders

nexo’s work directly tackles the incompatibility of existing proprietary and domestic interpretations of past ISO standards – such as ISO 8583 – to create a single, streamlined cross-border payment acceptance infrastructure.

These specifications and protocols are developed, maintained and advanced by an open forum comprised of stakeholders from the entire card payments acceptance ecosystem. From payment schemes and banks, right through to retailers, terminal vendors and processors.

Bringing together key players from across the payment sector is no mean feat. Nevertheless, this fruitful sharing of experiences is also part of the richness of nexo standards. Moreover, it illustrates the true goal of this standardisation effort to level the playing field and deliver rewards to all.

As each stakeholder re-evaluates its strategy and approach to digital transformation, we can consider the use of ISO 20022 as providing the “building blocks” for each stakeholder to build better services, unrestrained by technical dependency on their partners or domestic integration costs and complexities.

As all nexo-compliant systems interoperate seamlessly, players can adopt a genuinely ‘plug and play’ approach, simplifying expansion into new markets and enabling truly universal offerings that can be tweaked and deployed cost-effectively, and on a global scale.

Becoming nexo-compliant enables seamless integration with other nexo-compliant stakeholders and the consolidation of global payment requests. Not only does this realise huge efficiencies and reduce the domestic costs of implementation, it also opens up the market, eradicating the age-old challenge of vendor lock-in.

By harmonising multi-country solutions, merchants are empowered to strike better, volume-based deals with banks across borders.

Already gathering momentum across Europe and beyond, nexo standards is well on the way to realising its vision. For all stakeholders, the time to get ahead is now; championing migration to nexo standards will fast-track innovation and help realise greater efficiencies sooner rather than later.

The post Standardising an industry: What is nexo standards? appeared first on Payments Cards & Mobile.