Square is reported to have plans to hold its initial public offering in Q4 2015, according to sources. 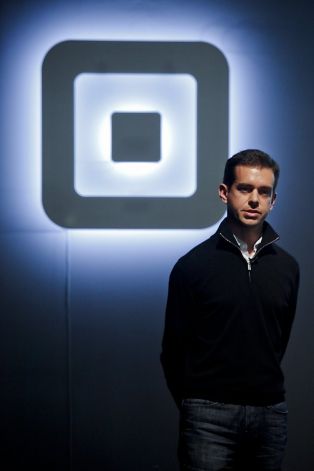 Jack Dorsey, its founder, will remain CEO of the social media company.

Dorsey is the top internal candidate for the role, but has also been reassuring investors and key employees that he will remain CEO at Square, according to people familiar with the matter.

Sources say Square confidentially filed to go public in July, but the timing may be subject to change depending on market conditions. According to people with knowledge on the matter, the timing of Square’s IPO is more contingent on market conditions than on whether Dorsey remains CEO, as the company’s advisers have been making plans for what to do should he leave.