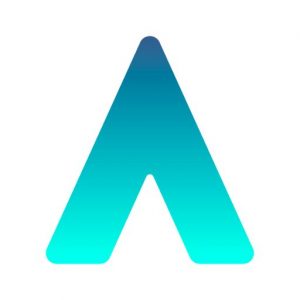 The non-profit “world’s first regulated national network based on blockchain”, will develop distributed ledger technology (DLT), which it believes is “set to become the new data exchange ecosystem”.

As reported in previously, this same group created Red Lyra, the “first multisector technology platform in the world based on blockchain”.

Alastria has been created to “accelerate the creation of digital ecosystems by providing a common collaborative platform” – i.e. the Alastria network.

Alex Puig, Alastria’s CEO (and director of Red Lyra), says: “Blockchain has the potential to become the biggest breakthrough in history in the way we share any digital element, whether it’s a document, a service, a show ticket or money.”

Among its founders are also notaries and lawyers who will “ensure the security and veracity of information through the identification of natural and legal persons”.

Alastria says digital ID will be the focus in its beginnings through the standard of its “ID Alastria”, which will allow citizens to have “control over their personal information in a transparent way following the guidelines set by the European Union”.

On the network, firms can create digital representations of the assets with which they work in their usual economic activity, also known as tokens. With these tokens, Alastria reckons it is possible to develop new products and services quicker.