27 Spanish banks have teamed up to launch a new mobile payment platform called Bizum which, according to Spanish press reports, is now live.

Bizum, an digital initiative of the Spanish banks led by the Bank of Spain and the Government  aims to address 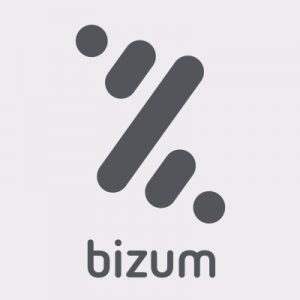 the new needs of customers and has the support of the banking associations AEB ECSC and UNACC.

The application allows users to associate a bank account to the service and transfer money for free and in real time using their phones. Instant mobile payments can be made in physical stores, online and between friends, although free person-to-person transfers are limited to ten a month.

Some 15 of Spain’s leading banks are already offering the service, which will eventually be added to the mobile apps of 95% of the country’s banks.

Bizum will have to compete with Samsung Pay, which landed in Spain back in June, with Apple Pay scheduled to follow later this year and Telefonica also said to be considering the launch of a mobile banking service in the medium term.