Singapore is taking a leading position in the fast growing Faster Payments space, inking two deals with influential neighbours in the space of two weeks. 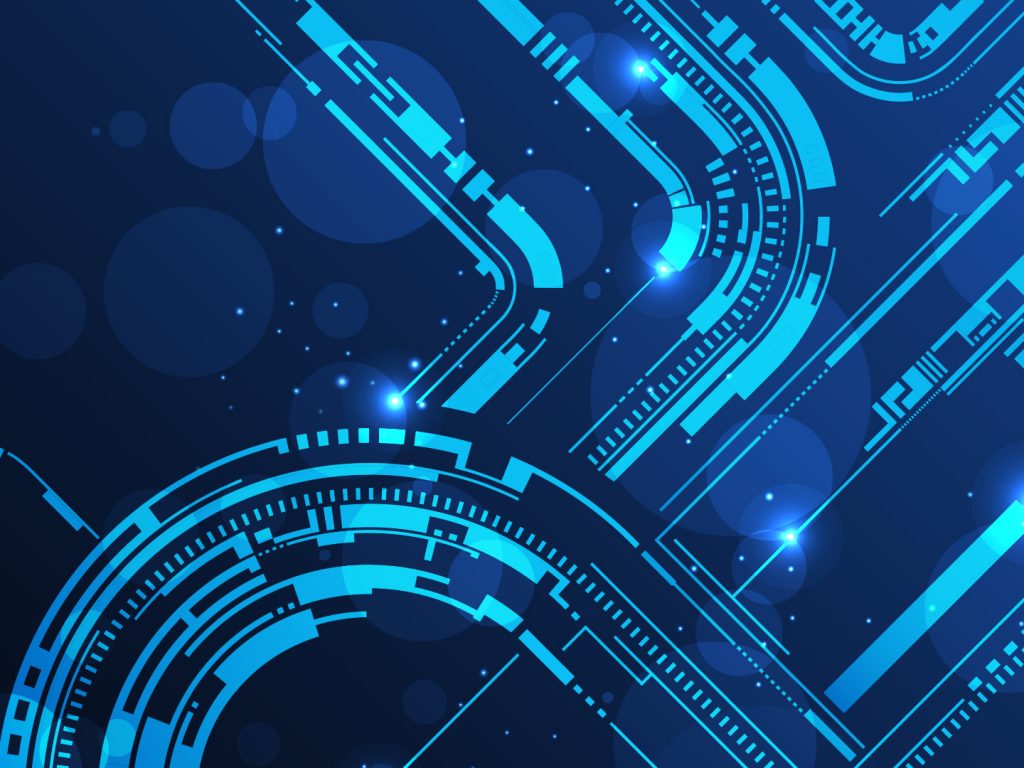 “The UPI-PayNow linkage will enable users of each of the two faster payments systems to make instant, low-cost fund transfers on a reciprocal basis without a need to get onboarded onto the other payment system,” the RBI said in a statement.

“The UPI-PayNow linkage is a significant milestone in the development of infrastructure for cross-border payments between India and Singapore, and closely aligns with the G20’s financial inclusion priorities of driving faster, cheaper and more transparent cross-border payments,” the RBI said.

The linkage builds upon the earlier efforts of NPCI International Private Ltd. (NIPL) and Network for Electronic Transfers (NETS) to foster cross-border interoperability of payments using cards and QR codes, between India and Singapore and will further anchor trade, travel and remittance flows between the two countries.

It enables users to send and receive instant funds from one bank or e-wallet account to another in Singapore by using just their mobile number, Singapore NRIC/FIN, or VPA.

The linkage is targeted to be operationalised by July 2022.

Just 12 days later, Singapore and Malaysia said consumers will be able to make real-time cross-border fund transfers using their mobile phones by the end of next year.

Plans to start a phased linkage of Singapore’s PayNow and Malaysia’s DuitNow real-time payment systems will kick off in Q4 2022, the Monetary Authority of Singapore (MAS) and Bank Negara Malaysia (BNM) said in a joint statement.

This will allow customers of participating financial institutions to make real-time fund transfers between Singapore and Malaysia using just a mobile number. Customers will also be able to make retail payments by scanning Nets or DuitNow QR codes displayed at merchants’ storefronts.

The tie-up is also expected to facilitate payments for travellers from the two countries. Before the pandemic, an average of 12 million people travelled to and from Singapore and Malaysia on a yearly basis, the announcement said.

“Singapore’s remittance corridor with Malaysia is our largest remittance corridor; hence, the PayNow-DuitNow linkage will be an important infrastructure to support the cross-border payment needs of individuals and businesses as well as the growing digital economic activity between both countries,” comments Sopnendu Mohanty, chief FinTech officer at MAS.

In a world first for instant cross-border payments, MAS and the Bank of Thailand in April announced the linking of PayNow and Thailand’s PromptPay, allowing customers of participating banks to instantly transfer funds of up to $1,000, or 25,000 baht (S$1,019), daily across the two countries with their mobile phones.

The PayNow-DuitNow partnership is expected to facilitate and accelerate cross-border remittances between Singapore and Malaysia. In 2020, funds totalling $1.3 billion was transferred across the two countries, according to the announcement.

“By bringing the efficiencies observed in domestic payments to cross-border payments, the PayNow-DuitNow linkage will be a game-changer, resulting in faster, cheaper and more accessible payment services for the people of both countries,”  BNM assistant governor Fraziali Ismail said.

The move aligns with the Group of 20’s (G-20) work of driving faster, cheaper, and more inclusive and transparent cross-border payments. It is also a concrete step towards achieving an Asean network of linked real-time payment systems.