The Monetary Authority of Singapore (MAS) is reported to be evaluating if it should allow FinTech companies to operate in the city under a virtual banking license. 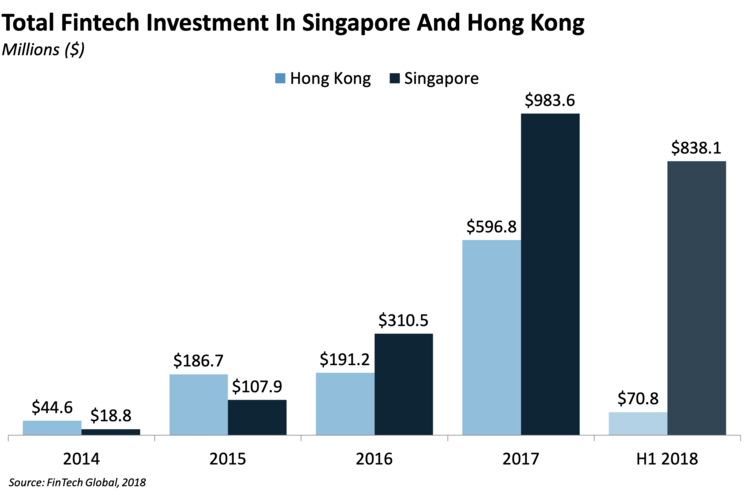 Banks in Singapore have been able to set up banking subsidiaries to pursue digital-only business models since 2000, meaning digital-only banks can operate using a bank parent for licensing, but a virtual banking license would allow them to do so on their own.

MAS is currently exploring how digital-only banks can add value as well as how potential risks can be managed and contained.

“Technology and other non-bank firms have been making large digital strides, and they have brought substantive value to their customers in doing so. Some of these non-bank firms have established digital-only banks, either amongst themselves or in partnership with incumbent banks,” the Monetary Authority of Singapore said

“MAS is studying whether to admit such digital-only banks with non-bank parentage.”

Singapore is rapidly establishing itself as a leading FinTech hub in Asia and would further consolidate this position by launching a virtual banking license.

If MAS launches a similar license, it could keep up with the developments in the region. A virtual banking license can help create a level playing field, and incumbent banks should watch out for new entrants.

It’s becoming a global trend for neobanks to receive banking licenses despite hurdles in some markets. In Europe, a number of neobanks were granted banking licenses, including Monzo, Revolut, and N26. Additionally, the US’ Office of the Comptroller of the Currency (OCC) is still looking to give out its FinTech charter to FinTechs, despite push back from state regulators in the country.

With these moves, it’s becoming increasingly apparent that FinTechs will be able to operate in a level playing field with incumbent banks — making them a larger threat.