Just as the Telegram Open Network (TON) platform was about to launch, the powerful and influential US SEC (Securities Exchange Commission) stated that the ICO that took place in 2018 and raised $1.7 billion was illegal. 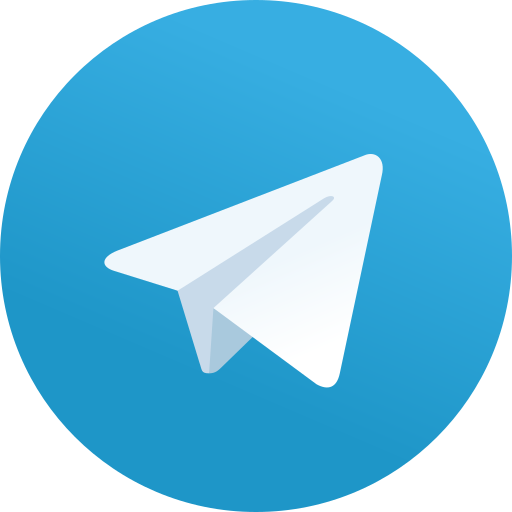 The SEC says, on account of the fact that the Token Offering wasn’t properly registered in the USA, TON had no rights to sell GRAM Token in United States territory.

In an official letter to investors, TON’s representatives spoke about resolving the situation with the SEC and of the possible delay of the “Telegram cryptocurrency” launch. However, there is no specific information regarding the steps that TON is willing to take to avoid the SEC’s restrictions.

Telegram has notified investors that the TON blockchain project will be launched later than planned, pushing the deadline from October 30 2019 to April 30, 2020.

In an email to investors Telegram cited its recent run-in with the Securities and Exchange Commission (SEC), which obtained a restraining order prohibiting the messenger app company from launching TON and issuing gram tokens. The agency deemed grams to be unregistered securities.

The additional time will be an advantage for companies working on applications for the TON network, Telegram said.

The deadline can be extended with the consent of investors holding a majority of the tokens bought in the round, the email says.

The two groups of investors, those who bought tokens in February 2018 and those who did so in March 2018, will need to approve the extension separately, and it’s possible that one group agrees to postpone while the other refuses.

Investors in the second round must sign a form approving the extension before October 23. If the majority chooses not to sign, these investors can get back “approximately 77%” of their money.

The first-round investors received “a separate communication” from Telegram, the letter says.

If the deadline is extended, Telegram plans to spend another $80 million before April 30.