Sainsbury’s has reached a settlement with Mastercard over over interchange fee that the UK’s highest court ruled are unlawful last year. 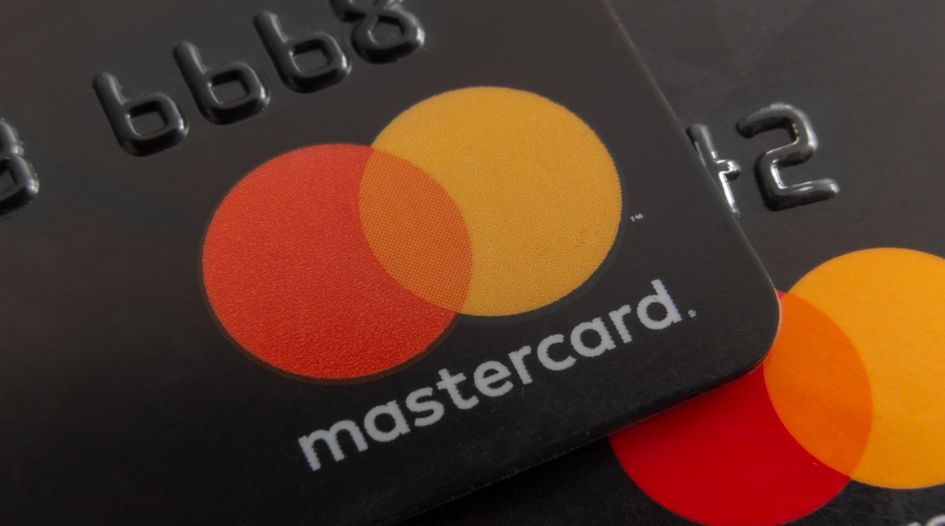 British courts ruled last year that so-called interchange fees imposed by Visa and Mastercard on retailers for every card transaction were a breach of both EU and UK competition laws.

The original ruling in the Sainsbury’s case, which established that the interchange fees were uncompetitive, covers a period when the UK was still part of the EU. The judgment notes that the British court is bound to follow European law.

The judgment followed a ruling by the Court of Justice of the European Union, which in turn upheld a decision by the European Commission that the fees were unlawful.

Banks which issued cards to consumers charged multi-lateral interchange fees on each transaction. The retailer’s bank paid the fee, charging it back to the retailer, which bore the cost.

The British court found that, as the interchange fee was set by a collective decision between the banks and card companies, rather than by competition in the market, retailers could not negotiate with their own banks to reduce the charge. Thus the system breached EU and UK competition law.