Russia is reported to have drawn up plans to launch an integrated e-commerce platform in response to President Putin’s call to connect Russian manufacturers with foreign buyers. 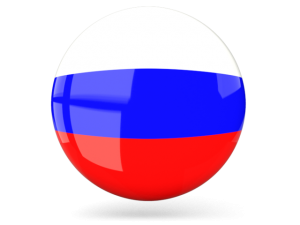 goods described as a ‘Russian Alibaba’, RT reports citing business daily Kommersant. The creation of the platform was suggested by President Putin in December.

A unified e-commerce infrastructure
The proposed new platform would unify service infrastructure such as customs, logistic, technology, and payments to effectively execute cross-border e-commerce. The platform will also act as a fiscal agent to ensure stable receipt of the revenues by exporters.

The ministry says a Russian company-aggregator would integrate with foreign e-commerce companies – such as AliExpress, JD.com, eBay and Amazon – to promote Russian products on international markets. Russian companies such as Yandex Market, Ulmart and Wikimart have already shown their readiness to participate in the project.

The Russian Export Center will be responsible for creating a list of exporters. It will also assist in product standardization and certification.

Russians also want Chinese exports
In 2015 30 million Russian shoppers spent $10.5 billion online, 2% of the total Russian retail market. But a cross border demand for import exists. Russian consumers are apparently looking for deals from Chinese retailers as Chinese players saw their share of cross-border flows jump to some 80% as they satisfy a need amongst Russian buyers to supply inexpensive goods and deliver to the door.