MIR, the Russian payment system, launched in response to European and US sanctions, is reported to be preparing for launch in the European market. The reports say it will initially launch a pilot project at the Russian-British business forum in London. PayXpert will become the unique acquirer of MIR cards in Europe. 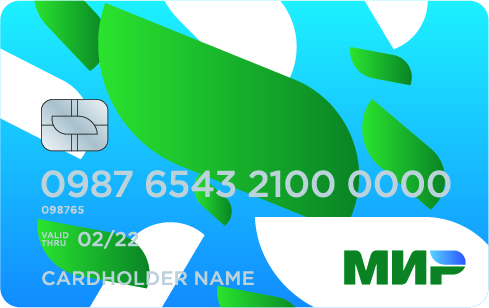 “The launch of our joint project with PayXpert is the first and foremost step in the development of MIR acquiring in Europe, which will lay the foundation for new promising trends in the foreign expansion of Russian payment cards,” said CEO of the MIR payment system Vladimir Komlev.

MIR is expected to open up access to the Russian consumer market and boost the turnover between Russia and the UK, as it will simplify payment transactions for customers of different companies. The tourist sector is also set to benefit from the project, since more than 40 million Russian tourists visit Europe annually.

“Demonstrating the potential of Russia’s financial services abroad is extremely important,” Russian Trade Representative in the UK Boris Abramov said, vowing to assist in connecting new organisations in the UK to the payment scheme.

PayXpert says that MIR is “a solid cross border payment system” that can make a company attractive to more than 147 million Russian potential customers and give access to new Eastern European and Asian markets.

Russia started developing its own national payment system when the US targeted it with sanctions in 2014. Back then clients of several Russian banks were temporarily unable to use Visa and Mastercard due to the restrictions. Since the introduction of the new system, Russian banks have already issued more than 69.7 million MIR cards.

Nicolas Riegert, CEO Group for PayXpert presented the launch of the Mir payment scheme in the UK at the Russian British Business Forum “Mir is a payment scheme, just like Visa and Mastercard, which was agreed upon in 2014 after Visa and Mastercard were restricted in Russia due to sanctions,” he said. “Our ambition is to offer a cross-border solution that only includes Russian cards, but also alternative payment systems such as WeChat Pay and AliPay.”