Robinhood has been fined $70 million for “systemic” failures, including systems outages, providing “false or misleading” information, and weak options trading controls, that harmed millions of customers. 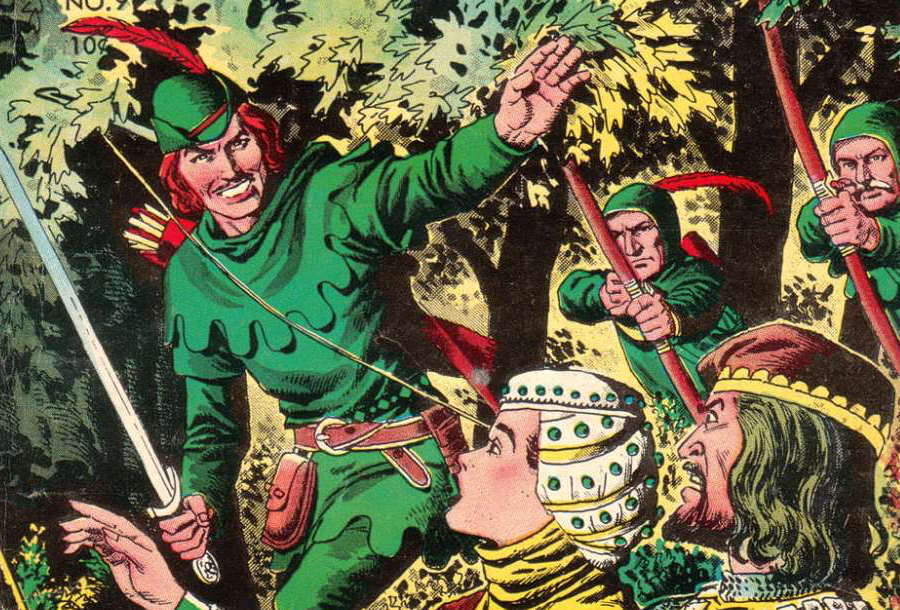 The broker, which has been credited with democratizing trading, is under scrutiny by federal and state policymakers following this year’s meme-stock fiasco which raised questions over the California firm’s business model, risk management and customer treatment.

However, the sweeping agreement, which resolves alleged FINRA violations dating back to September 2016, likely paves the way for the firm to move forward quickly with a planned initial public offering that has been delayed due to meme-stock backlash and other regulatory queries.

Robinhood’s resolution with FINRA includes $12.6 million in restitution to thousands of customers and a $57 million penalty, the largest in the regulator’s history, and covers a range of issues dating back to September 2016, FINRA said in a statement.

“The fine… reflects the scope and seriousness of Robinhood’s violations, including FINRA’s finding that Robinhood communicated false and misleading information to millions of its customers,” said Jessica Hopper, Head of Enforcement at FINRA.

“There’s a clear message: You can try to democratize investing and demystify finance, but you can’t cut corners,” said Robert Frenchman, an attorney with Mukasey Frenchman & Sklaroff, who added the settlement should be good news for the IPO.

“It’s good because it clears up such a wide range of issues that now they can say they have settled with regulators. I can see the value – it’s a lot of money – in settling on such a salad of FINRA violations.”

The SEC has also taken aim at Robinhood, last year fining the company $65 million to settle charges it misled customers about its revenue sources.