Ripple says its partnership with MoneyGram is to end by mutual agreement. Several weeks ago MoneyGram said it had stopped using Ripple’s On Demand Liquidity (ODL) solution for the four currencies where it was active. This follows the SEC’s December lawsuit against Ripple alleging XRP is a security. 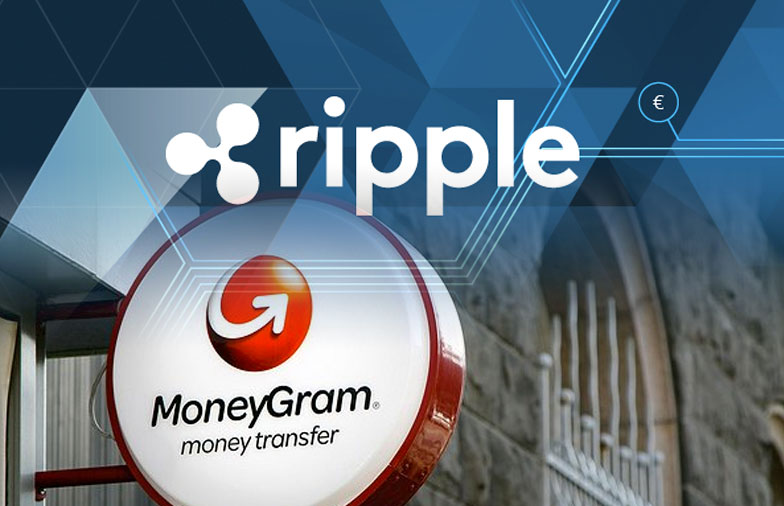 ODL uses XRP for transfers enabling foreign currency transactions and cross-border payments. The underlying messaging solution RippleNet, that several banks use does not use XRP.

Last week MoneyGram itself was the subject of a class-action lawsuit relating to its use of XRP. Ripple and Moneygram did a deal in 2019 in which Ripple agreed to make $50 million of XRP available to Moneygram in exchange for an equity interest.

The Moneygram lawsuit alleges that the company should have been aware that if XRP was found to be a security it would impact MoneyGram’s bottom line because it would lose the market development fees.

“Together, we processed billions of dollars through RippleNet and On-Demand Liquidity (ODL),” said Ripple in a statement.

“We are both committed to revisiting our relationship in the future. We still believe in the promise of digital assets and blockchain technology to change the status quo in global payments for the benefit of billions of consumers around the world.”

Meanwhile, apart from the SEC litigation, Ripple is also battling with Tetragon, the lead investor in Ripple’s $200 million Series A, which is asking for its money back. On Friday, Ripple announced a victory that denied Tetragon a preliminary injunction.

A clause in the investment agreement gives the option to Tetragon to clawback the investment if XRP is deemed a security going forward. Tetragon is concerned that Ripple could use free cash to buy XRP and wants to make sure the free cash is available to pay them back. Ripple’s position is that – based on the contract’s wording – XRP is not a security.

The ruling hinged on the contract wording, which required it to be ‘determined’ that XRP is a security. Judge Morgan Zurn ruled that the current SEC enforcement action lacks the finality implied by the word ‘determined’. That’s because it has left the decision up to the courts and the judge considered that as asking rather than answering the question of whether XRP is a security.

Because the action failed on this point, the need to protect cash balances falls away.