Revolut has announced further, deeper losses which have virtually doubled to above £200 million last year. 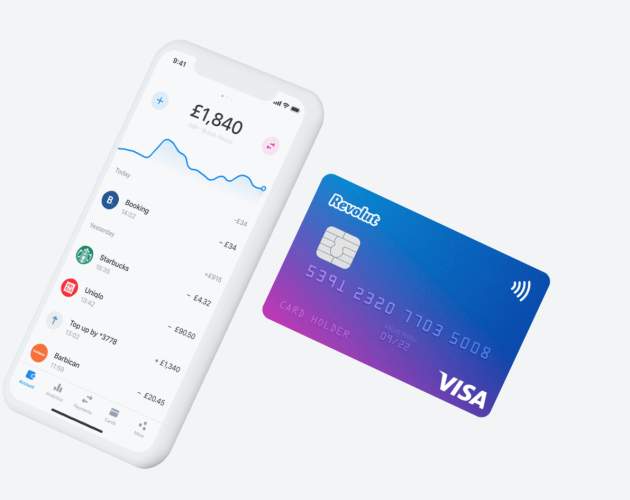 Annual filings showed a loss before tax of £207.9 million for the year to 31 December, up from £107.7 million a year earlier, which it attributed to rising costs and investing in the business.

Revolut executive chairman Martin Gilbert had previously suggested the firm was targeting profitability in 2021, having broken even on a month-by-month basis at the end of last year.

However, it has been reported that Revolut has yet to determine if turning a profit this year is within its forecasts, as a strategic decision on continued investment in the business for 2021 has yet to be settled upon.

Revenues in 2020 rose by a third to £222 million, up from £166 million, as a significant boom in fees from Revolut’s subscription products such as premium banking services boosted figures.

More than 88% of its revenue came from UK customers, while those outside of the European Economic Area accounted for just 1.3% as the pandemic dampened expansion plans.

“While Covid-19 reduced payments volumes from March onwards, this was more than offset by growth in subscriptions, wealth and trading and Revolut Business,” the bank said in a statement alongside the earnings. “Adjusted revenue in the second half of the year was 41% higher than in the first half.”

Customer deposits — a key metric for challenger banks seeking to reach profitability from lending on an active user base — rose 96% to £4.6 billion. Revolut had more than 15.5 million registered users at the end of March this year, chief financial officer Mikko Salovaara said.

In a sign of growing popularity for cryptocurrencies such as bitcoin and ether, which Revolut has offered to its users for a number of years, the digital bank charted an additional £38.7 million gain on the value of its cryptocurrency holdings in 2020.

In prior years, Revolut was required to recognise cryptocurrencies as an intangible asset on its balance sheet — however a change in July last year made Revolut only an agent on behalf of its customers, which means crypto holdings are no longer accounted for separately.