Revolut losses tripled in 2019 as the FinTech blamed rising staff costs more than offset revenue growth, however it argues that it is on track to break even this year despite the impact of COVID-19. 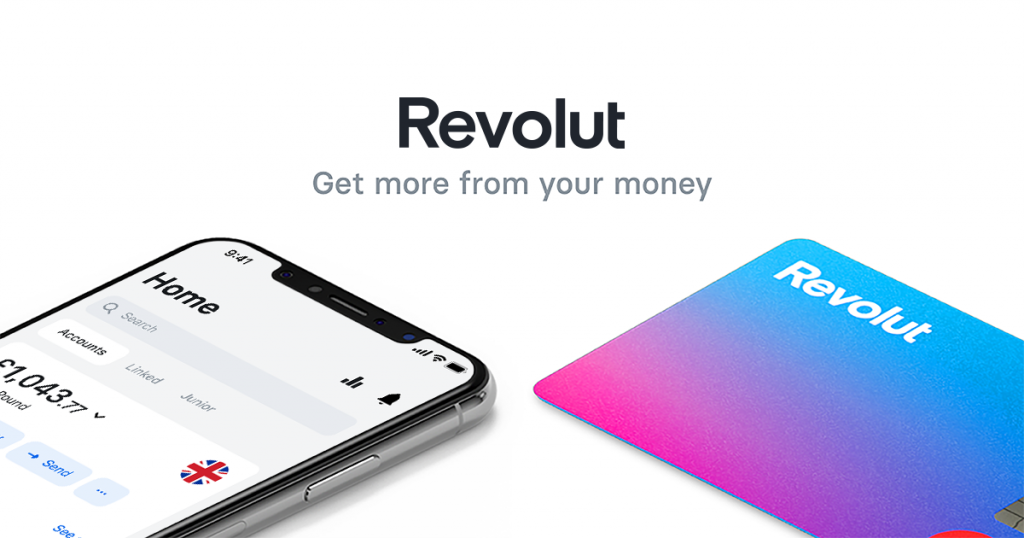 Revolut reported a pre-tax loss of £107 million, more than triple the £33 million loss in 2018, driven largely by a massive hiring spree. Staff numbers increased from 633 to 2,261 over the year, including hundreds of appointments to strengthen its customer service and compliance functions.

Despite the deepening losses, Revolut stuck to a previously announced aim of being profitable on a monthly basis near the end of 2020.

“Last year was really about putting a structure in place to expand the business, so costs will not grow at anything like that rate this year,” says Martin Gilbert, Revolut chairman.

Year-on-year revenues increased from £58 million to £163 million in 2019. Almost two-thirds of that figure came from the fees generated when customers make purchases with Revolut’s prepaid debit cards.

The cards were initially targeted at travellers by offering cheap foreign exchange, and its revenues took a substantial hit at the start of the pandemic when global travel ground to a halt.

However, newer business lines such as stock and cryptocurrency trading have helped to offset some of the decline in transaction fees. Revolut said it was confident about the outlook and did not follow rivals such as Monzo by warning about its going-concern status.

Revolut is Europe’s joint most-valuable privately held FinTech when it announced a $500 million fundraising in February, and added a further $80 million at the same valuation last month.

Customer deposits increased from £890 million to £2.3 billion by the end of 2019, despite the fact Revolut had not yet started operating as a full bank. It received a banking licence in Lithuania in 2018 but only started converting customer “e-money” accounts into full bank accounts this year.

Revolut had previously announced plans to expand its banking operations throughout central and eastern Europe, and it is seeking a UK chairperson to lead its application for a UK bank licence.