Hot on the heels of yesterdays news and amidst accusations of “laissez-faire” corporate regulation under Donald Trump, the US Department of Justice (DoJ) is hitting back. 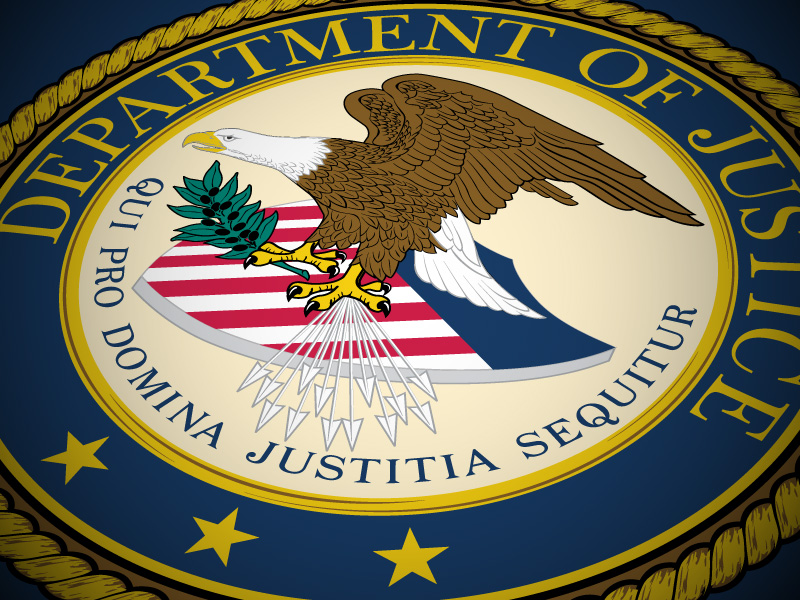 The DoJ is preparing to launch a crackdown on wrongdoing by companies with the first cases expected within weeks, a top official has warned, after the Biden administration pledged to take a tougher stance on corporate crime.

In an interview with the Financial Times, John Carlin, a senior official working on the department’s crackdown, said “you’ll see cases in the weeks to come” involving “some of the largest corporations” operating in the US.

Carlin said one potential target for the DoJ was companies that had violated the terms of deferred prosecution agreements, which postpone criminal charges for a set period of time to allow a business to prove that it could remedy the wrongdoing — often in exchange for a financial penalty.

The department could notify companies that are in contravention of such agreements and take action against them, added Carlin, the principal associate deputy attorney-general.

The warning comes as the Biden administration prepares to follow through on its pledge to usher in a tougher approach to corporate malfeasance than during Donald Trump’s presidency, when the government was accused by some critics of adopting a more laissez-faire stance.

He added that the department would also take “significant” action against companies that were failing to invest in compliance systems that they were required to put in place to ensure they did not fall foul of the law.

“There are going to be serious consequences,” Carlin warned. “You should expect in the days, months, years to come an unprecedented focus by this attorney-general on corporate accountability,” he said, referring to Merrick Garland, the US government’s top lawyer.

He added: “Now is the time to get the house in order, focus on compliance, because there [are] going to be tough enforcement actions coming out of the department if you do not do so.”

Monaco also signalled that the DoJ would encourage the appointment of independent monitors — outside individuals appointed by the authorities to ensure that companies were adhering to deferred prosecution agreements.

During the Trump administration, monitors were deemed unnecessary in many instances where DPAs were imposed. The deputy attorney-general said businesses seeking leniency in exchange for co-operating with authorities must also identify all individuals linked to misconduct — irrespective of their seniority.

That represented another shift from the Trump era, when the department said companies only had to identify individuals who were “substantially involved in or responsible for the criminal conduct”.

The tougher posture comes after the number of corporate crime prosecutions brought by the justice department against individuals and business dropped to its lowest level in 25 years in 2020, according to research from Syracuse University.

The renewed focus on corporate crime comes as the Biden administration pledges to crack down on anti-competitive practices, with the president signing an executive order in July intended to curb the power of big business.