Challenger banks such as Metro Bank, and even larger foreign banks such as Santander, as well as branchless FinTechs such as Monzo, were supposed to break the dominance of the established big four UK banks, but regulation is being blamed for holding them back. 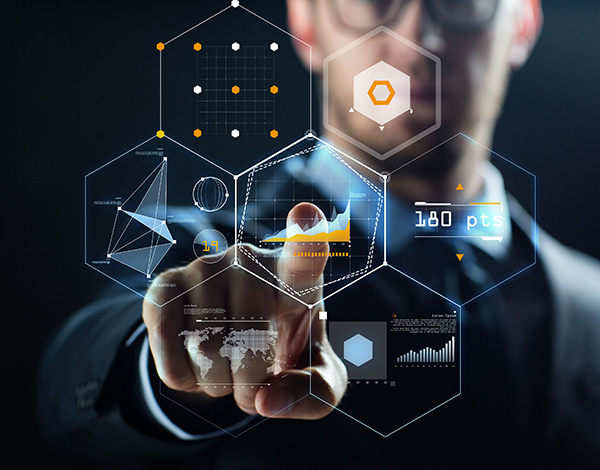 Yet many of the new competitors are finding life difficult. Last week Santander wiped €1.5 billion from the €8.3 billion valuation of its UK business — the country’s fifth-biggest bank — blaming increased regulation and the economic impact of Brexit.

Last week, shares in rival Metro Bank plunged 30% after weak demand forced it to pull a planned bond sale.  The news capped a terrible September for smaller British banks, which also saw a profit warning from CYBG. The owner of the Clydesdale and Yorkshire Bank brands bought Virgin Money last year to become the UK’s sixth biggest bank, but its shares have fallen by almost 50% since their high in April.

Policymakers had encouraged the new competition to the entrenched Lloyds, Royal Bank of Scotland, and Barclays. It does not seem to be working. In 2000 the top six firms accounted for 80% of personal current accounts, according to the FCA. By 2017, the figure had risen to 87%. Banks say they are not helped by a contradiction in policy.

While the Bank of England has offered more than a dozen new banking licences for new firms to get off the ground, it has also introduced uniquely stringent regulations that banks say make it difficult for them to grow. Lloyd Harris, lead credit portfolio manager at Merian Global Investors, said: “If you want to promote competition in the sector . . . then you need to make the environment more conducive for them to grow . . . The Bank of England has been quite draconian compared to other parts of the world.”

Metro’s aborted bond sale was supposed to help it meet a new “minimum requirement for own funds and eligible liabilities”, or MREL, which was introduced to prevent a repeat of the 2008 government bailouts. In the eurozone, a similar requirement to raise expensive loss-absorbing debt applies only to banks with assets over €100 billion. In the US, the threshold is $250 billion. In the UK, in contrast, the requirement starts at just £15 billion, driving up costs even for relatively small lenders.

Challengers have also been hit by “ringfencing”, another set of rules introduced in response to the last financial crisis to insulate retail banks from the risks of investment banking. It applies to any bank with more than £25 billion in customer deposits, including retail specialists like Santander. Santander had to legally transfer €25 billion of assets from its UK bank to a UK branch of its Spanish parent and duplicate certain functions between the two units as certain types of service for large corporate customers cannot be carried out in the ringfenced UK bank.

Even those that are small enough to escape the ringfencing threshold have suffered: the rules left big lenders such as HSBC with tens of billions of pounds in excess customer deposits that can be used only in the UK. HSBC has piled the cash into the mortgage market, driving down prices and hitting profit margins at rivals.  Individual banks and trade groups such as UK Finance have also been lobbying for regulatory changes to make rules such as MREL more proportionate for smaller banks, but as one adviser to Metro Bank acknowledged, “nothing can be done about it in the short term”.

The Bank of England said its primary objective was to ensure banks “are run in a safe and sound manner”, but added that it was listening to industry concerns and taking steps to encourage competition. A spokesperson said: “It’s natural that our work is now moving on to barriers to growth, given the amount we’ve done on barriers to entry.”

In the meantime, all the publicly listed challengers have pledged to significantly cut costs and improve efficiency, and some observers predict the market will see more consolidation.