R3 CEV is set to trial its first Blockchain experiment using Ethereum and Microsoft Azure’s Blockchain as a Service, and involving 11 of its member banks. 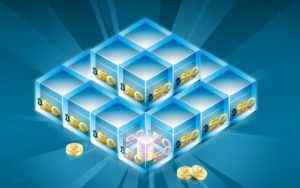 Participants were able to explore the technology’s potential to execute financial transactions instantaneously across the global private network. The banks simulated exchanging value, represented by tokenised assets on the distributed ledger without the need for a centralised third party, said R3 in a statement.

The experiment, which was curated in the R3 Global Collaborative Labs (GCL) environment, represents a significant milestone in collaboration for the R3 consortium and a major step forward for the application of distributed ledger technology across the entire industry, it said.