Prepaid Financial Services is in the regulators sights again just two months after being named and fined for a cartel involving Mastercard, Allpay, Sulion and Cashplus. 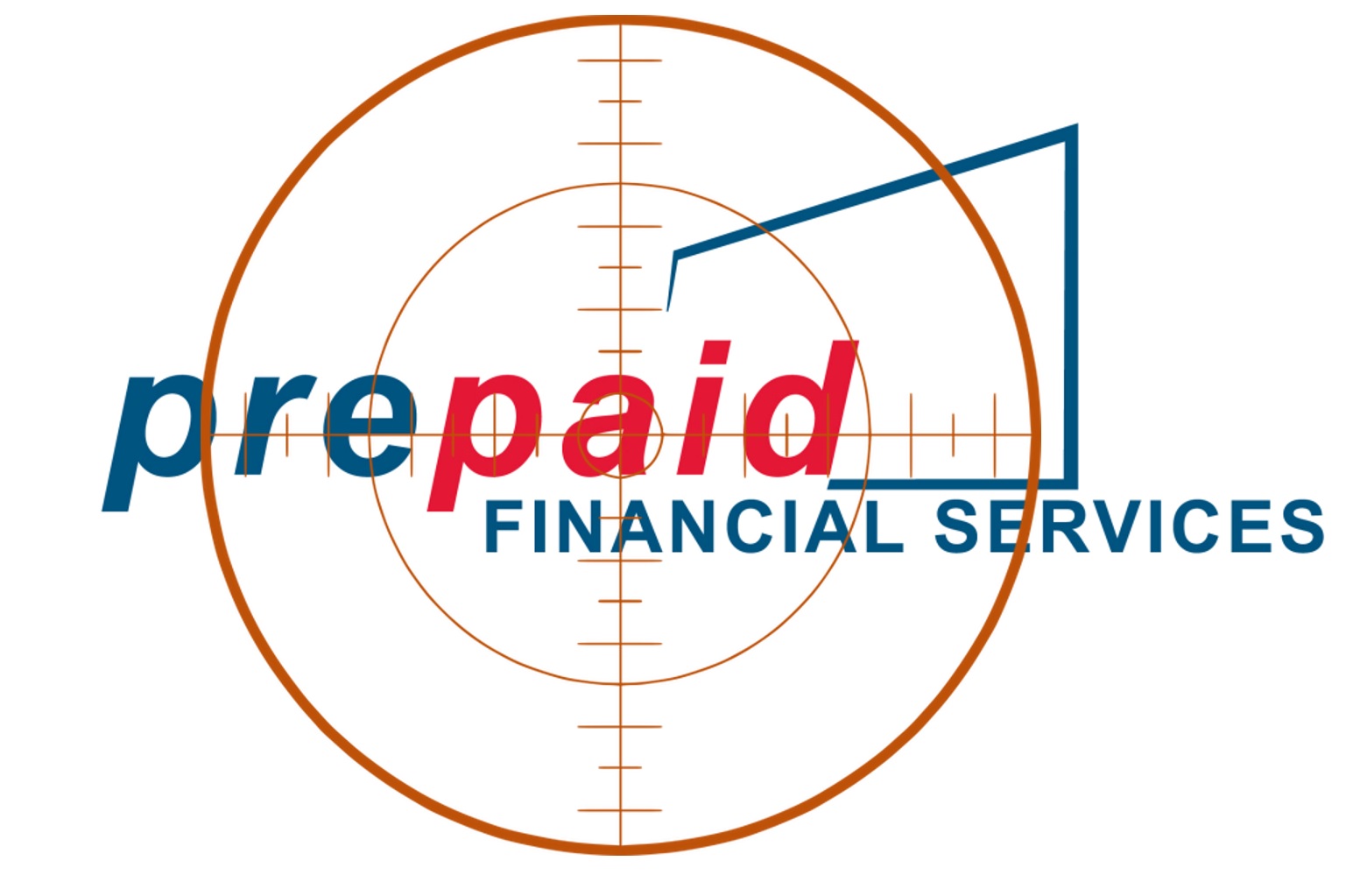 Shares in PFS’s Australian owner EML Payments were forced into suspension in Sydney as it raced to deal with a notification from the Central Bank of Ireland highlighting “significant regulatory concerns” surrounding PFS which EML acquired last year.

EML agreed originally to buy PFS, which was founded by Noel and Valerie Moran in 2008, for an upfront payment of AUS$453.6 million (€289 million in late 2019) with the equivalent of an additional €60 million subject to the company hitting certain earnings targets.

However, EML secured a €121 million discount on the purchase price before the deal closed in March last year due to the “economic realities” brought about by the Covid-19 crisis.

EML said in a statement to the Australian Securities Exchange (ASX) on Monday that it wanted to suspend trading in its shares until Wednesday morning, pending the release of “an announcement”.

It told the ASX said the trading stoppage was being sought “to facilitate an orderly market in EML’s securities pending an announcement in relation to significant regulatory concerns notified by the Central Bank of Ireland, received by EML on Friday 14 May 2021, relevant to the Prepaid Financial Services business”.

A spokeswoman for EML declined to comment beyond the ASX statement. “When we are in a position to provide more information, we will do so via the ASX announcements platform and the information will be publicly available at that time,” she said.

A spokeswoman for the Irish Central Bank said it “cannot comment on any regulatory or supervisory engagement with the firms it regulates”.

PFS was founded by the Morans in London in 2008. It became one of Europe’s largest issuers of e-money with a presence in 25 countries by the time it was sold.

In March, PFS, Mastercard and Allpay provisionally agreed to pay fines in the UK totalling more than £32 million (€37.2 million) for their alleged role in a cartel exploiting prepaid cards used to distribute welfare funds to the homeless and victims of domestic abuse.

PFS’s provisional fine amounted to £1 million, well below the £5 million contingency that was set aside for an expected penalty when the business was sold to EML.