Failed e-commerce software Unicorn Powa Technologies,  sold two of its divisions  today as it seeks to save jobs after entering administration in February.

Deloitte, which was appointed as administrator of the London-listed company last month, confirmed 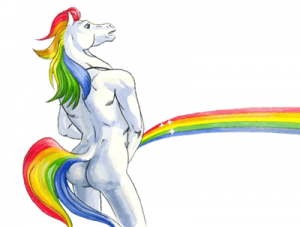 Powa sold its PowaTag business to a consortium led by Ben White and the PowaWeb business has been sold to a management buyout team led by Andy Muldoon and backed by Warren Cowan and digital business group Greenlight Digital.

“Given the precarious financial position of the business, we have had to run an accelerated and focused M&A process, quickly zeroing in on the key likely purchasers after our recent appointment,” said joint administrator Rob Harding.

“We are delighted to have secured a sale for the business preserving a significant number of jobs and wish Ben White, Greenlight Digital and the respective management teams every success in taking the businesses forward.”

Harding added the sale will preserve 69 jobs, after Powa Technologies announced 72 of its 144 UK-based employees were made redundant on 23 February.

That followed a report from the Financial Times, released on 17 February, which alleged the company, that was originally valued at £1.8bn, had failed to meet payments deadline for staff and contractors in January.